Posted by Admin Posted on December 30, 2017 with No comments

Ghallywood actor, John Dumelo is officially closing the year with some baby mama drama and we don’t know how accurate these accusations are, however sources close to the actor claim he secretly had a fling with his alleged babymama in 2015 while on Texas.

The Texas based Liberian woman called Florence Flomo @face_by_florence is accusing John Dumelo of fathering her nearly two year old son. In a post shared on Facebook and deleted shortly afterwards, Florence shared a photo of John Dumelo as a child alongside her son who shares an uncanny resemblance with the Ghallywood actor. •

She wrote: “Nobody don’t call my bleeping phone tonight since your want to know so bad…There you have it…that’s my son father. I am bleeping tired of being bully…I’m not the only one who got Bleep by an actor before with mine I had a baby by him! I don’t regret my child I love my child very much!…Your push me! By saying my son don’t have a father just because I refuse to tell your who my son father is!..I don’t give this man credit I don’t post him because he haven’t step up to take full responsibility…”

The actor is yet to comment on the allegation of being the father of Florence’s child, let’s hope he does the dutiful if it’s true. 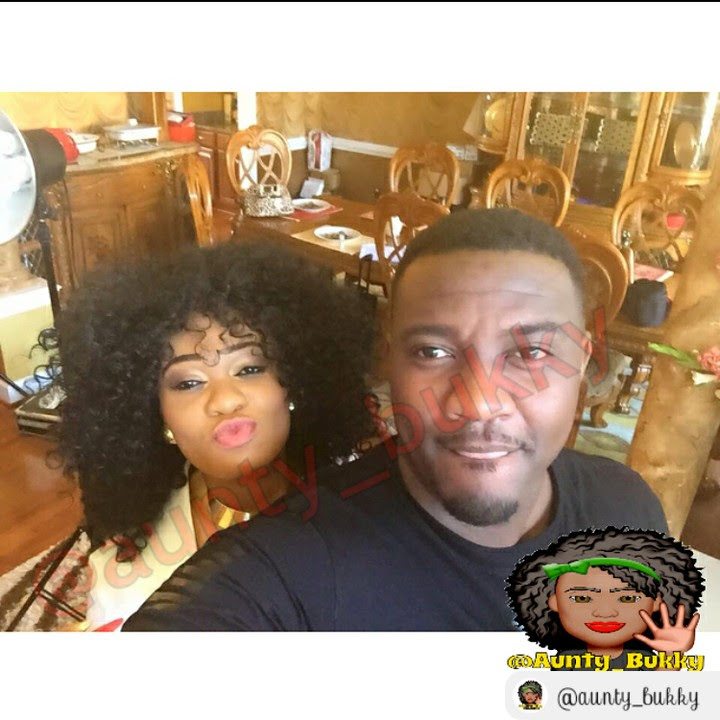 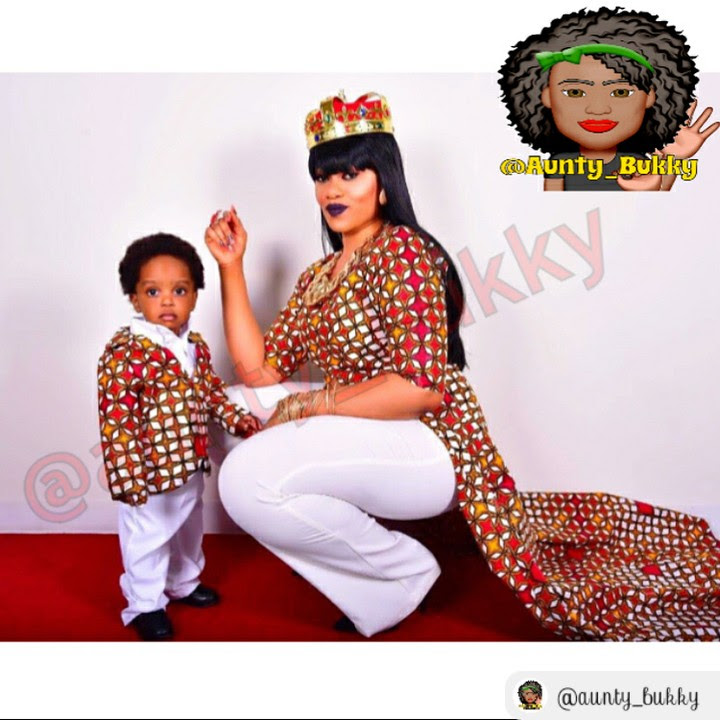 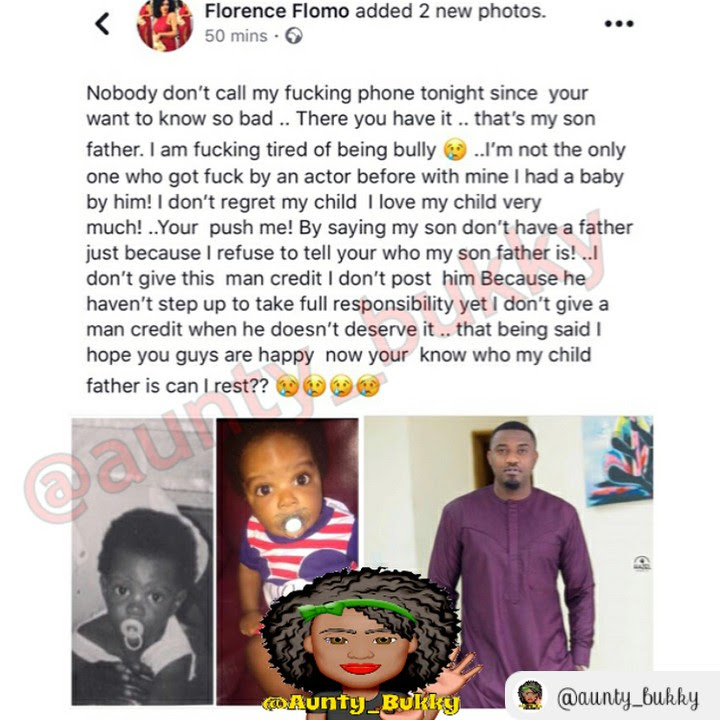