Posted by Admin Posted on December 29, 2017 with No comments 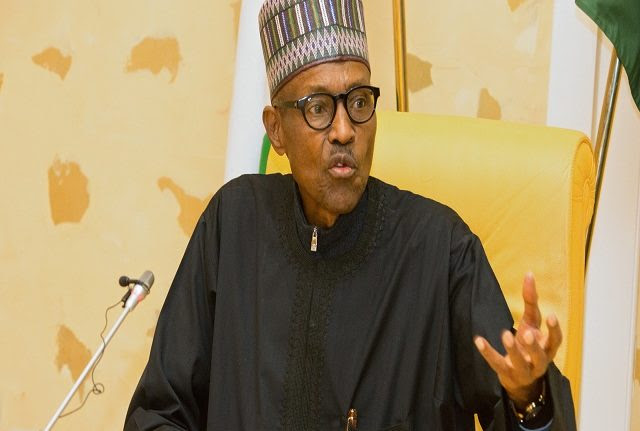 President Muhammadu Buhari is reportedly unhappy with his security officials, for allowing his son, Yusuf, leave home at 8pm on Tuesday for power-bike racing.

Yusuf was reportedly racing with a friend when in an attempt to overtake a vehicle, he skidded off the road, sustaining injuries that made him unconscious.

The president’s only son was taken to Cedarcrest Hospital unconscious and doctors have been battling to stabilize him.

A source told THISDAY: “The president was at the hospital on Wednesday night. He was very devastated when he saw his son, Yusuf, in a very critical situation. He was shaking his head, while looking at his son and thereafter angrily reprimanded his security officials for allowing Yusuf to leave home at that time of the day for power-bike racing.

“From the way the president spoke, it appears the security aides are in trouble. He spoke angrily. The Minister of Interior, Lt-Gen. Abdulrahman Dambazau (rtd); his FCT ministry counterpart, Alhaji Mohammed Bello; and the Senate President’s wife, Mrs. Toyin Saraki; stayed throughout the night of Tuesday till Wednesday at the hospital with Hajia Aisha Buhari.

“While the doctors were working to stabilise him, Dambazau kept appealing to the doctors to do everything possible to stabilise Yusuf, saying the president would find it very difficult to bear the pain if anything happens to his son.”