Posted by Admin Posted on December 27, 2017 with No comments

It was a show of amusement and opulence on Wednesday at the third edition of the Calabar Bikers Parade in Cross River State as a former governor of the state, Donald Duke and his wife, Onari, emerged in a monster power bike.

Attendees, passerby and participants were thrilled as the couple stole the show.

The bike awe the crowd, who continuously chanted ‘Donald Donald’ as he drove through the carnival route with his wife.

The bikers carnival, introduced in 2015 by Ben Ayade, Cross River governor, is aimed at adding to the rich content of the Calabar carnival. 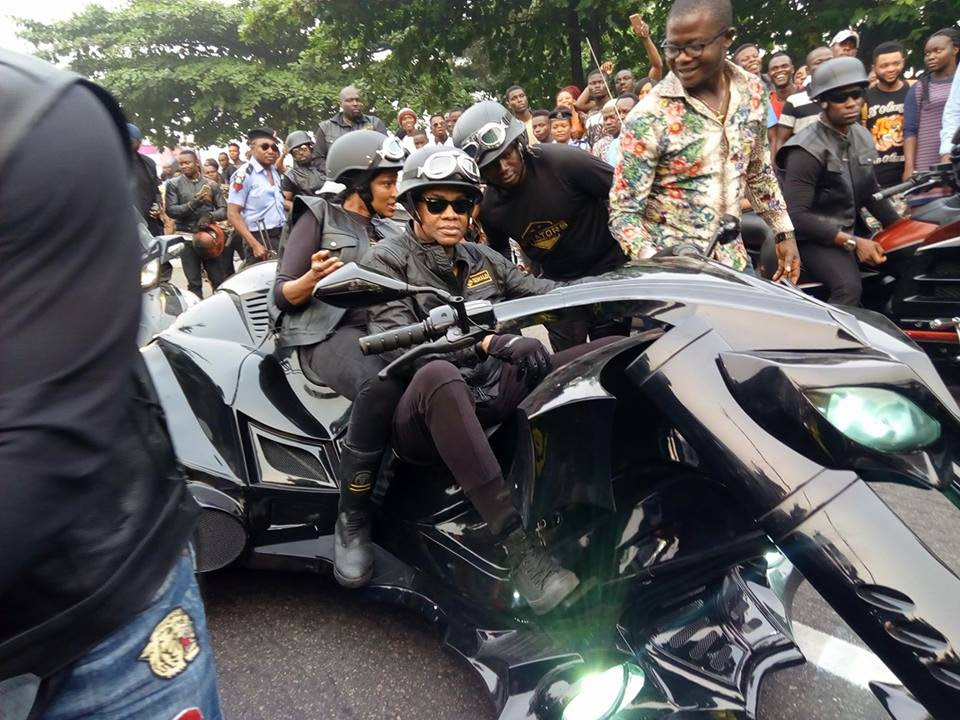 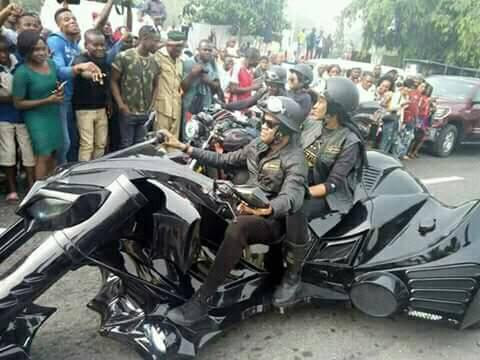