Home » entertainment » 4 Mistakes Mr Eazi Made And What To Learn

4 Mistakes Mr Eazi Made And What To Learn

The case of Mr Eazi can be compared to that of someone who has fallen from grace to grass. Few years back,2016 to be precise, there was this new exciting and hat wearing new rave Oluwatosin Oluwole Ajibade popularly known as Mr Eazi who was the toast of the Nigerian Music industry that even all the big stars wanted him on their songs and his songs like Anointing, Hollup, Sample you etc were on heavy rotation in clubs and parties.

Fast forward to late 2017/2018 and the whole hype about Mr Eazi seems to have died down, and we will be reviewing how this wonderful 2016 Headies next rated award winner went from being next rated to being someone who is struggling to gain relevancy.

PRIDE: The popular saying pride goes before a fall is something that we can all see in Mr Eazi's life as he has gone on twitter more than once to claim that he brought the Ghanaian vibe to Nigeria. This didn't go down well with many Nigerians as some artists have called him out and many Nigerians have since taken to different social media platform to troll him.
This is something upcoming artists can learn from

INCONSISTENCY: Yes Inconsistency, some people might disagree with me on this but after Mr Eazi dropped his "Accra to Lagos" mix tape we didn't get any music from this dude till October/November. For an artist as big as Mr Eazi and for someone who has failed to tie down a spot in the Nigerian industry ever since he became disliked by some Nigerians, some good music might have helped turn tables for him.

DRESS SENSE; I think everyone will agree with me on this one as it is something which he has been criticised with back to back and his fans and followers are quick to call him out any time he posts some pictures.

LACK OF GOOD PR MANAGEMENT; Mr Eazi problems started as a result of some tweets and his comments on shows and interviews. Now let us assume the singer had experts who were handling his social media accounts and also gave him interviews dos and Don'ts i don't think he would be facing so much difficulties and backlash like he is facing. 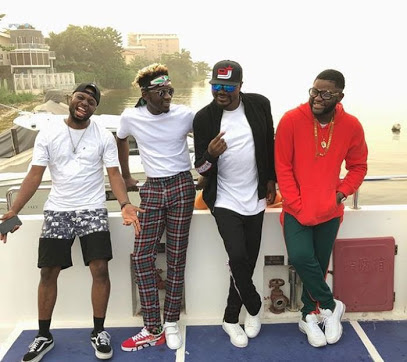 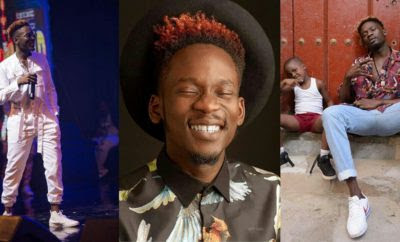