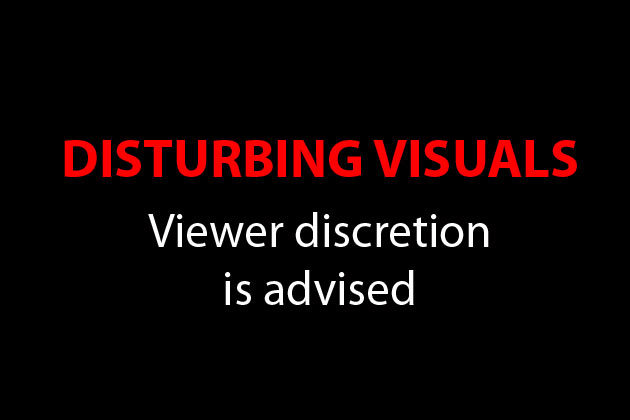 News reaching our news desk has it that few minutes of anarchy ensued at Adeniran college of education otto, Ijanikin, Lagos State.

It has been reported that one has been shot dead and other students have taken to their heels….

The body of a student, identified as Saka, is seen after lots of shots were heard.

He was reported to be a member of a cult and after the completion of his degree programme at the institution’s affiliated University, Ekiti State University, he was killed by a rival cult just before he leaves for his NYSC. 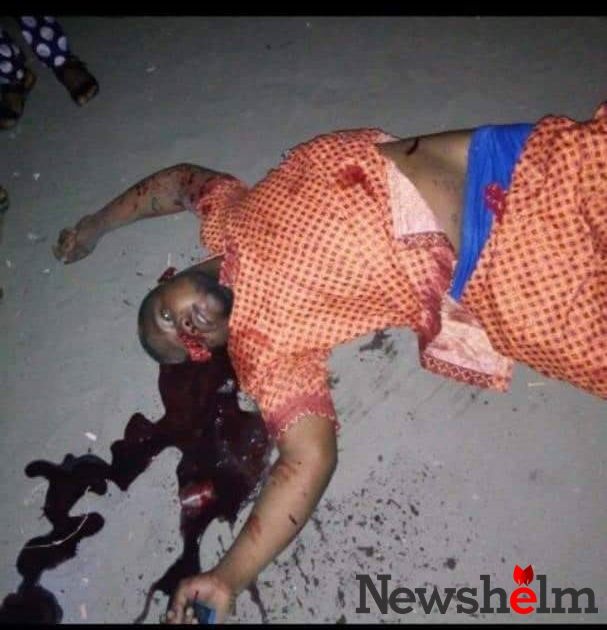