The circular learnt that the suspension came for abusing and disgracing the honourable house by turning herself to ordinary photographer.

According to Ikechukwu Okoro, this came after series of warning and possible corrections from the honourable house. The leader of the house, Hon. Joseph Nwobashi moved the motion which was seconded by Hon Mrs Okpo Franca. Hon. Mrs Okpo advised her to leave the system and possibly go and work on her disgusting attitude that is bringing down the respect and honor given to the house.

The circular recalls that Afikpo chick has been previously suspended in August 2015 for mobilizing youths of her area against Enugu Electricity Distribution Company, EEDC.
Hon. Nwachi is currently mulling the ambition of representing her constituency in federal house of representative in 2019 general elections. 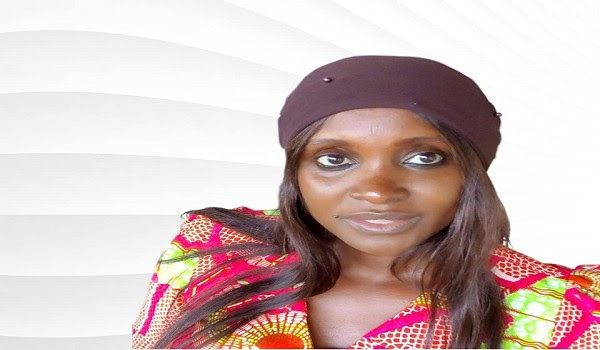