Posted by Admin Posted on January 14, 2018 with No comments

For killing a protected animal.

The man charged with killing a huge crocodile in the Fitzroy River has faced court in Rockhamption charged with unlawfully taking a protected animal.

Luke Stephen Orchard, 31, was arrested after police executed two search warrants at his Etna Creek home and seized a number of firearms on December 21.

The male crocodile was found with multiple bullet wounds, including one fatal shot to the head, in late September, 2017.

It was revealed in December that several bullets were pulled from the crocodile's body during a post-mortem examination, and given to the rural Major and Organised Crime Squad to assist their investigation.

According to 9NEWS, Mr Orchard is expected to enter a plea on February 16, when he will return to court.

If found guilty, he could face a hefty fine of $28,383.75 the maximum penalty for unlawfully killing a protected crocodile. 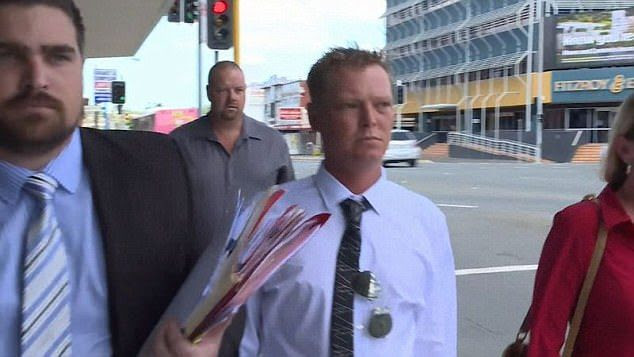 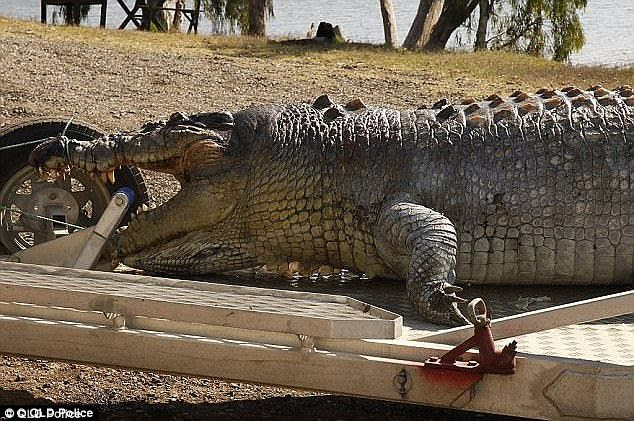