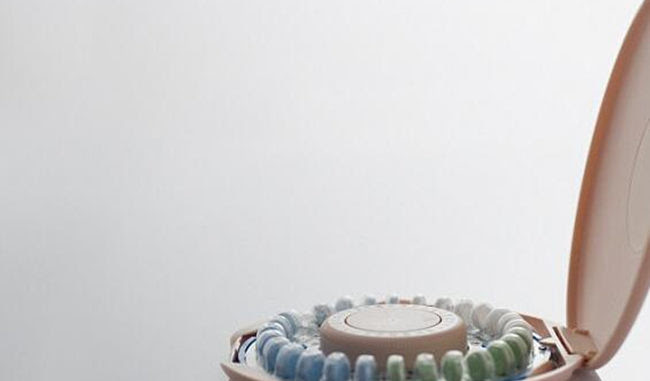 It’s been decades since oral contraceptives first became available for women – but, despite ongoing research, there’s still no birth control pill for men.

Now, in an incredible new breakthrough, researchers have identified a compound that could successfully target proteins known to be key for sperm fertility.

A new study found that a plant extract used by African warriors and hunters as ‘heart-stopping poison’ on the tips of arrows could be a contender in the search for male oral contraceptives.

The compound in question is called ouabain, according to the new study published in the American Chemical Society’s Journal of Medicinal Chemistry.

But, given the risk of heart damage, it can’t be taken on its own.

The extract, which can be taken from the roots, stems, leaves, and seeds, was traditionally used for poison-tipped arrows by eastern African tribes.

It’s also produced in the bodies of mammals, though in low doses, likely to keep blood pressure under control.

According to the new study on rats, ouabain blocks sodium and calcium ions moving through a type of membrane protein called Na,K-ATPases.

These are composed of protein sub-units, and are found in cell membranes.And, the researchers say they could be a critical player in the search for male contraceptives.

‘An attractive approach to develop a male contraceptive is the targeting of proteins that are essential for sperm fertility,’ the authors wrote in the new study.
‘The finding that some proteins are specifically expressed in sperm provides the additional opportunity to interfere with male fertility, minimizing other toxic side effects.

‘Evidence from our laboratory has shown that Na,K-ATPase α4 is an attractive target for male contraception.’

As ouabain can’t be used by itself, the researchers designed a number of analogues that could bind to the protein without putting the heart at risk.

To do this, they removed a sugar group and replaced its lactone group, giving rise to a derivative that was able to target the desired protein in the rats’ sperm cells.

Binding with the protein disrupts the sperm cell’s ability to swim, thus making it more difficult to fertilize the egg.

And, the research found that this compound had no toxicity in the rats.

Contraceptives based on this compound would be reversible, the researchers explain, as the protein in question is found only on mature sperm cells.

After treatment, they say sperm cells would go on unharmed.

‘These characteristics provide the advantage of blocking sperm function without affecting undifferentiated male germ cells,’ the researchers wrote, ‘which allows for temporary and reversible inhibition of male fertility.’