Posted by Admin Posted on January 12, 2018 with No comments

Son of President Muhammadu Buhari, Yusuf, is now ready to be discharged from the hospital after he was involved in a horrific motorcycle accident in Abuja on Boxing Day of 2017.

Yusuf, reportedly the only son of the President, was taken to Cedarcrest Hospitals in Abuja after the road mishap, where he was placed in the Intensive Care Unit (ICU) of the health facility.

A statement issued by management of the hospital today and shared by one of the President’s aides, Mr Bashir Ahmad, it was disclosed that after the successful surgical operations carried by a team of neurosurgeons and orthopaedic surgeans, Yusuf was now stable and making "remarkable progress."

However, the hospital emphasised that no friend of the President’s son was involved in the accident as widely reported in the media.

The statement also disclosed that at no time did the wife of the President, Mrs Aisha Buhari, collapsed during the period as also widely reported.

“Her Excellency the First Lady was not at any time treated for shock and she was not admitted into Cedarcrest at any time.

Below is the full press statement by the hospital;

Mr Yusuf Muhammadu Buhari, son of His Excellency President Buhari, was admitted into Cedarcrest Hospitals Abuja in the late hours of the 26th of December 2017, following injuries sustained as a rider of a motorcycle.

Following initial stabilization, he was taken into intensive care. He underwent successful emergency surgical operations the following morning carried out by our team of neurosurgeons and orthopaedic surgeons.

Over the following week, his condition improved remarkably and he was transferred from intensive care to the ward. He has remained stable ever since and has continued to make remarkable progress. He is now ready to be discharged.

His extremely speedy response to treatment so far is testimony to the world-class early care he has received here in Cedarcrest, Abuja.

We are grateful to His Excellency, President Buhari and Her Excellency the First Lady Mrs Aisha Buhari for the confidence in us and for allowing us to look after Yusuf. This show of confidence goes a long way to strengthen our collective belief in our resolve to offer world-class health care locally.

We are extremely grateful to our entire hospital team for their dedication and hard work during this period.

We are grateful to all Nigerians who prayed for Yusuf, his family and his carers. His response to treatment so far is clear testimony to answered prayers.

We did note some very misleading reports about this incident making the rounds in some social media outlets. Most of them would not ordinarily need to be responded to.

Suffice to say that there was only one person involved in this incident. No one else required treatment for this incident or its aftermath. Yusuf’s friend was not involved in the accident and did not sustain any injuries whatsoever.

Her Excellency the First Lady was not at any time treated for shock and she was not admitted into Cedarcrest at any time.

In addition, Cedarcrest Hospitals has remained open to other in patients and out patients and at no time were any patients denied access to the hospital.

Thank you very much. 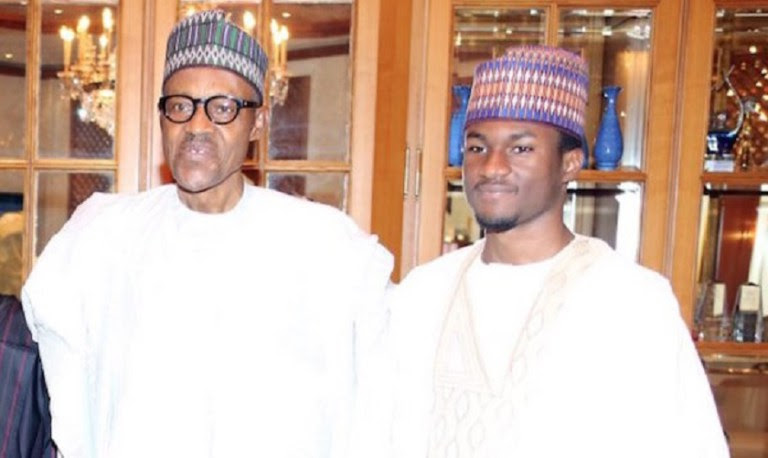