Cédric Bakambu Becomes The Most Expensive African Player In History

The Chinese side has consented to pay the DR Congo striker’s £35.3m release clause, with the total expense fee will be swelled to £65m because of Chinese taxation laws.

Any expense fee paid by Chinese sides over €5m is currently subject to a transfer tax as the CSL hopes to encourage the signing of home-based Chinese players to improve the national team players.

That deal will surpass the past record, set when Liverpool consented to pay RB Leipzig £48m for Naby Keita in the summer transfer window.

Bakambu, who is Villarreal’s top goal poacher in all competition so far this season with 14 goals, has just had a medical session with the Chinese side and will become the CSL’s record deal for an African, surpassing the £60m that Shanghai SIPG paid Chelsea for Oscar last January. 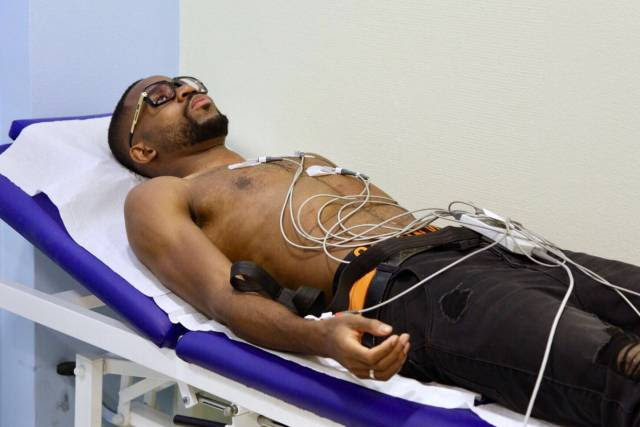 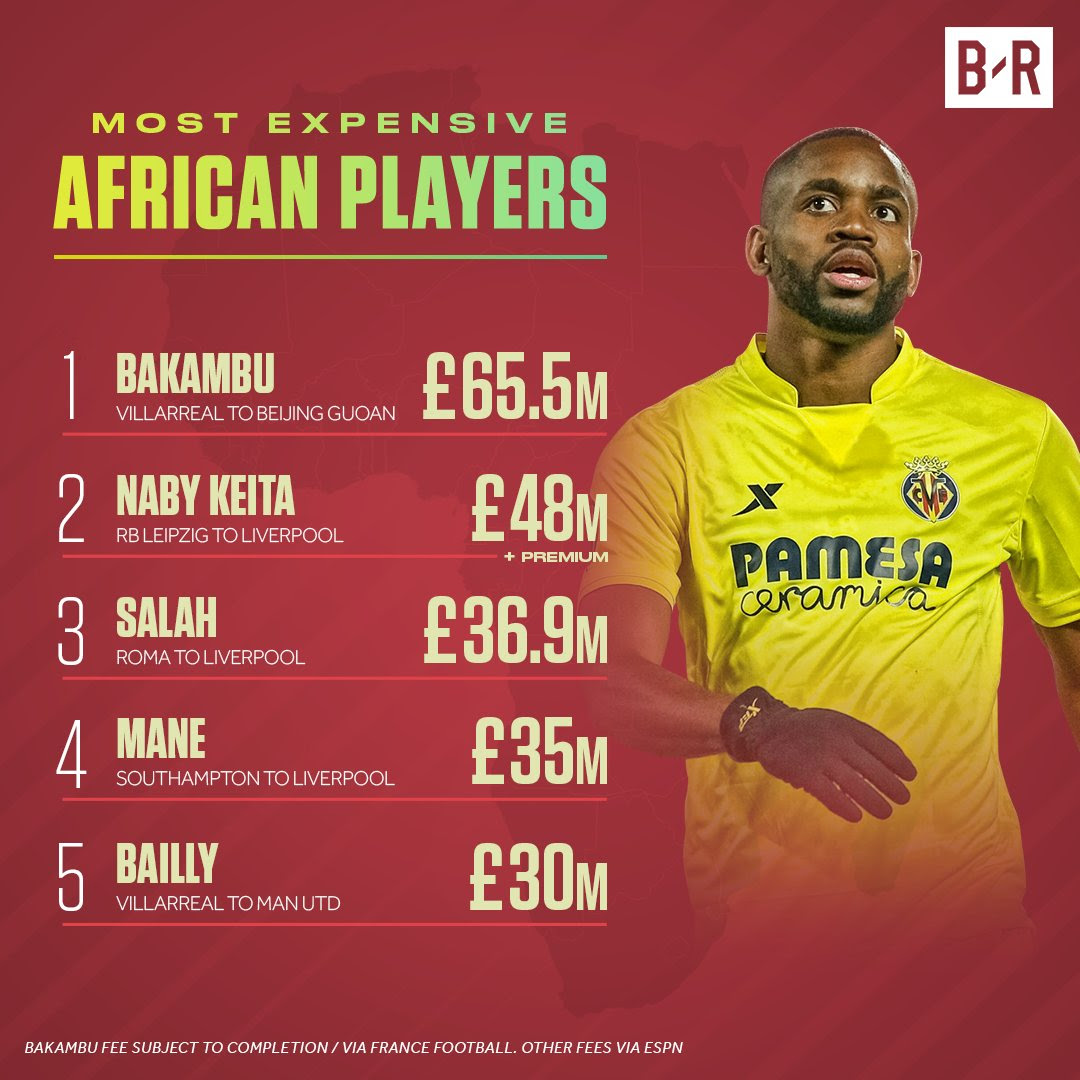