According to multiple reports, some luxury vehicles belonging to former president Mugabe's wife, Grace Mugabe have been stopped from leaving Zimbabwe. Eyewitnesses familiar with what happened say Grace Mugabe's son, Russell Goreraza was detained trying to cross over the border with Grace Mugabe’s Rolls Royce, Range Rover and Porsche.

Russell allegedly said he was taking the cars for service before they were stop.

The vehicles are currently in custody of the government. 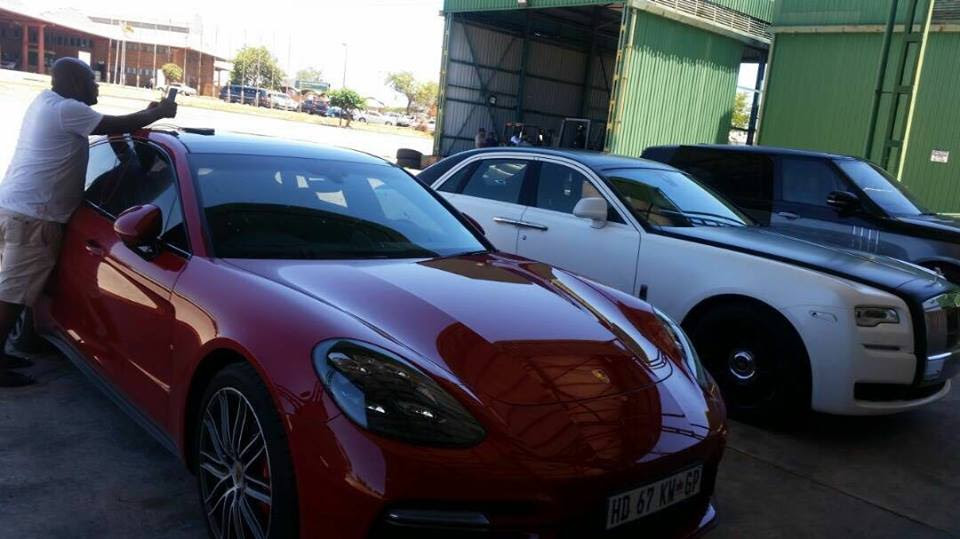 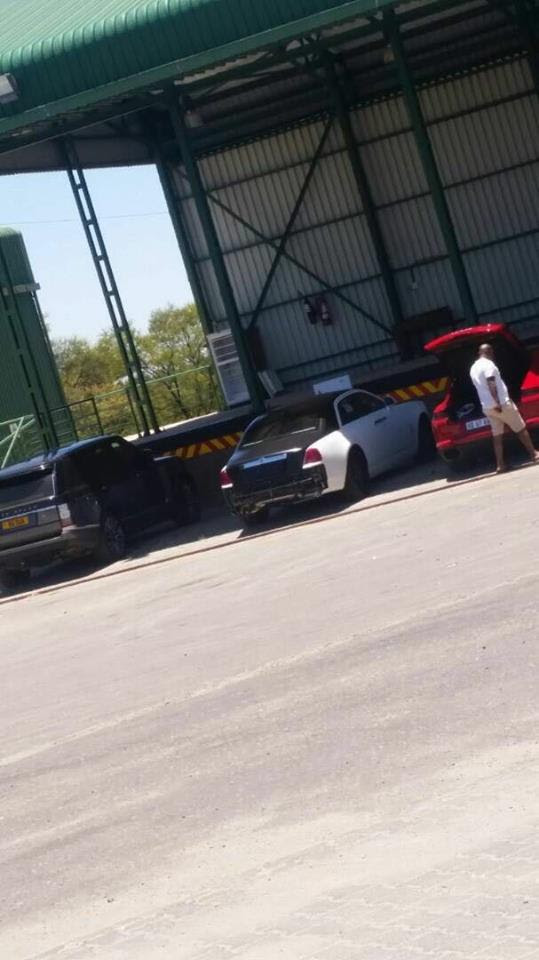 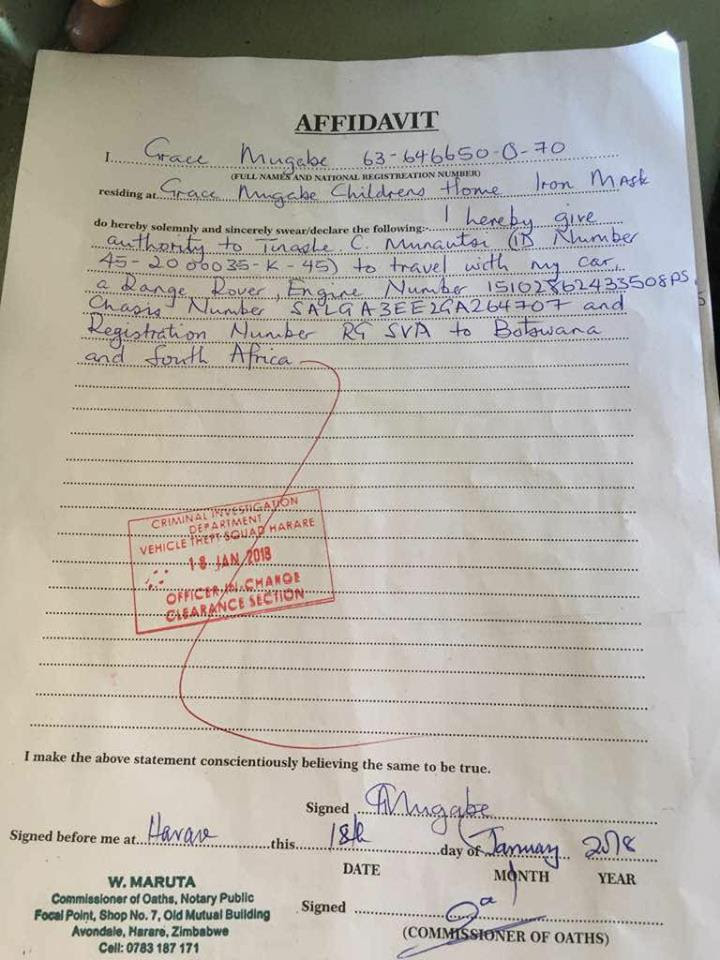