I Do Not Regret Rejecting Wizkid, Olamide’s Offers – Phenom 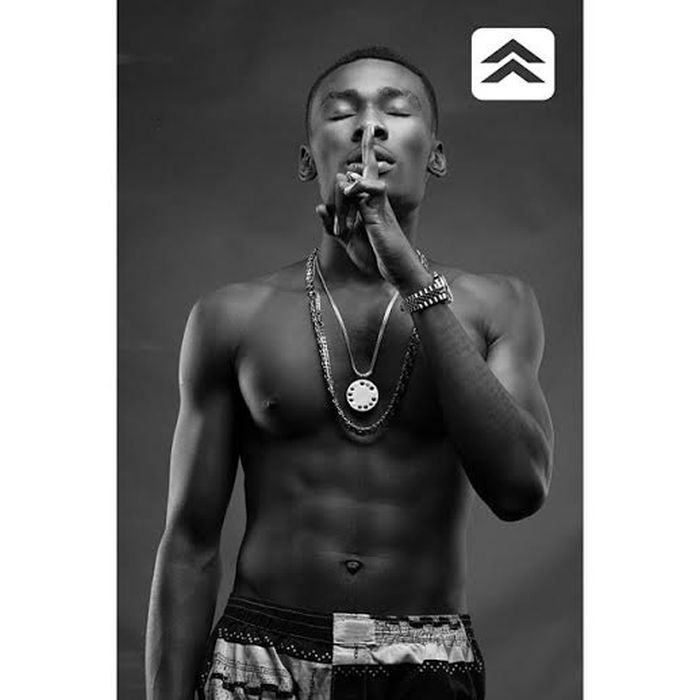 Rapper Phenom, is back with a bang.

The talented rapper who suddenly went MIA, has opened up on why he took a leave of absence from the music scene.

Phenom, who was signed to the now defunct Knight House label, revealed that he took a break from music when his contract expired.

The rapper, also made it known that despite being approached by Wizkid and Olamide while still signed to Knight House, and refusing the offers, he does not in the least regret the decision.

When Wizkid told me about signing me to his record label, Starboy, I was with a record label then, Knight House. I think loyalty is very key and I cannot leave where I am because of greener pastures. It does not work like that. It is just like a marriage; just because you see a finer lady tomorrow does not mean that you should abandon your wife.

There is enough space in the sky for all birds to fly. That Wizkid is doing very well now does not mean that I would not succeed in my career. There is no competition between us. Being on Wizkid record label would have been a great platform for me but what is mine would get to me.

I have no regrets not signing with Wizkid. I had a contract with Knight House; I made sure that I fulfilled my obligation despite how tough things were there. Mo’Cheddah was with them as well but she left at a point. It was really tough for me from the beginning of my contract till when it ended because I was on my own.

There were no videos for our hit songs because there was no fund. I had several record labels that approached me and at a point, I had a deal worth over N100m, but I turned it down. While growing up, my mother always told me that loyalty was important in life. It was not only Wizkid that wanted me on his record label; Olamide’s record also. There were a lot of deals that I turned down; not because I did not want to seek greener pastures, but loyalty meant a lot to me. My decision affected my career adversely, but I am sure that in the long run, it would pay off and I would not regret it. I am not hungry; I am not moved by material things. I am very happy for Olamide and Wizkid, but at the end of the day, it only takes one song for someone to be big again. I just need to be more hard-working.

Phenom, who was recently unveiled as an act under Trick Billionaire MusiQ label, last Wednesday, said every rapper in the country should be ready as he is coming back with a bang.

At a point, I quit music but the owner of this record label, Prince Usinefe, has always been a friend. I only told him about an investment and he approached me with a recording deal.