According to reports, two Fulani herdsmen identified as Anas Zakariya and Musa Idris were ambushed and killed in cold blood. Their cattle were said to have been destroyed in the attack which allegedly happened on Tuesday, 23/1/2018, at around 3.00 PM, in Kamarun Chawai Bassa local government area of Plateau State.

They were said to have been attacked by the notorious Irigwe Militia group, who are said to be operating with impunity in Plateau State.

It is now fast becoming a tragedy of biblical proportions. There seems to be a carefully planned agenda to exterminate the Fulani Herdsmen, with their pastoral way of life, in Nigeria, for political, religious and tribal expediency.

While the hypocritical media houses like the Channels TV, TVC, AIT, Vanguard, the Sun and other bigoted media outfits are fanning the ambers of wicked propaganda and hate against the Fulanis, some treacherous stake holders in Adamawa, Taraba, Benue and Plateau states, are actually busy executing a genocidal agenda against the Fulanis, with impunity!

Fulani Herdsmen, Anas Zakariya and Musa Idris were ambushed and executed in cold blood. Their cattle were destroyed. This incidence happened on 23/1/2018, at around 3.00 PM, in Kamarun Chawai Bassa local government area of Plateau State.

This barbaric criminal act was committed by the notorious Irigwe Militia group, who are said to be operating with impunity in Plateau State. No media house reported this senseless destruction of human lives and property.

Because a Fulani Herdsman's life no longer matters, the state government won't do anything about it and the hypocritical media won't report these kinds of incidences either, until the Fulanis mobilise resources to take revenge!

Enough is enough of senseless killings of innocent people with impunity! For the avoidance of doubt, we at CUPS are not taking sides. We are just being the voice of the voiceless!

May God save Nigeria and Nigerians. Amen. 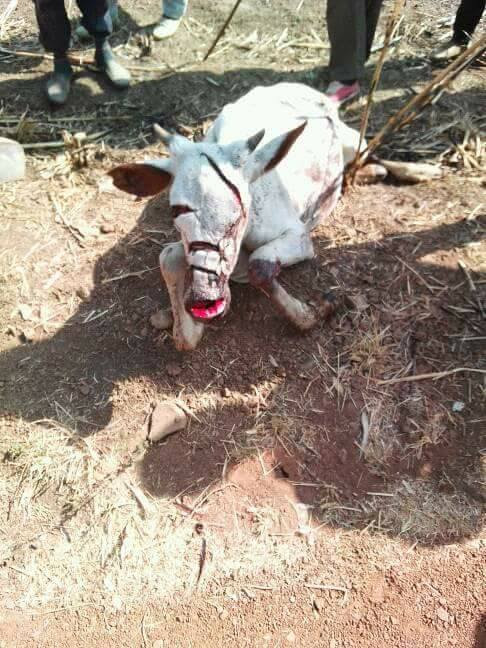 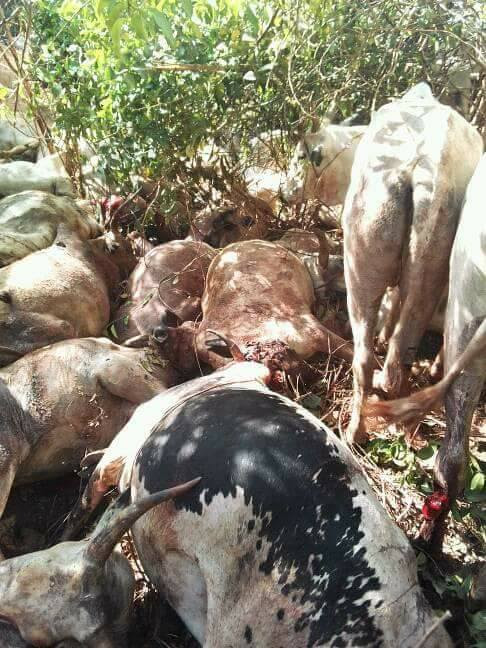 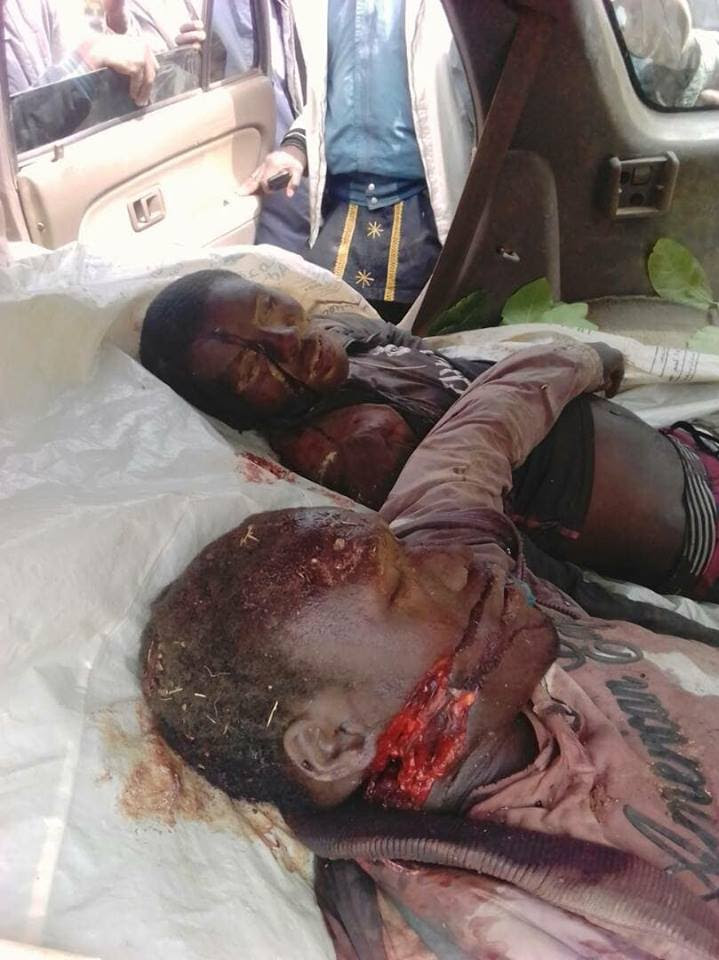