Just imagine what East African man did to his friends wife

Posted by Admin Posted on January 19, 2018 with No comments
A video which has surfaced online showing the man scr3wing the woman at an abandoned parking lot of the Kenyan night club and bar without seeming to care whether someone was watching.


Someone who was inside a car in the club premises in Kenya, filmed the two having b@nking beside a Range Rover SUV. The person is said to have identified the woman as the wife of the friend of the man she was having b@nking with beside the car.


In the video, the man is seen lifting up the woman’s clothes before engaging in Reproduction with her. The woman is also seen holding a beer can, meaning she was intoxicated at the time.

She tried fighting off the man but her efforts bore no fruit as he proceeded with his actions quite undisturbed. 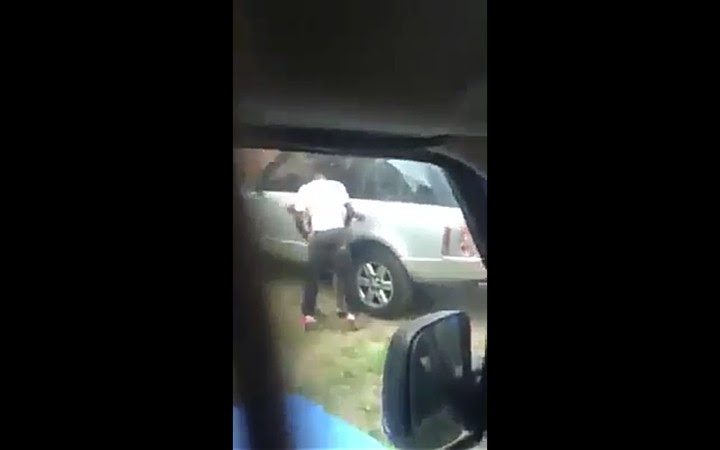 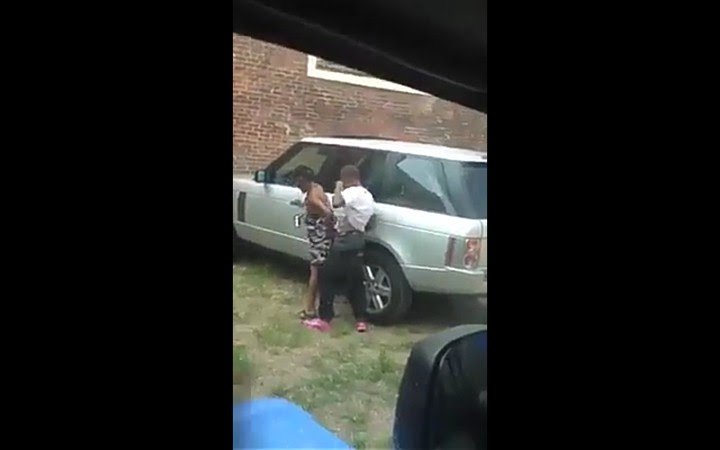 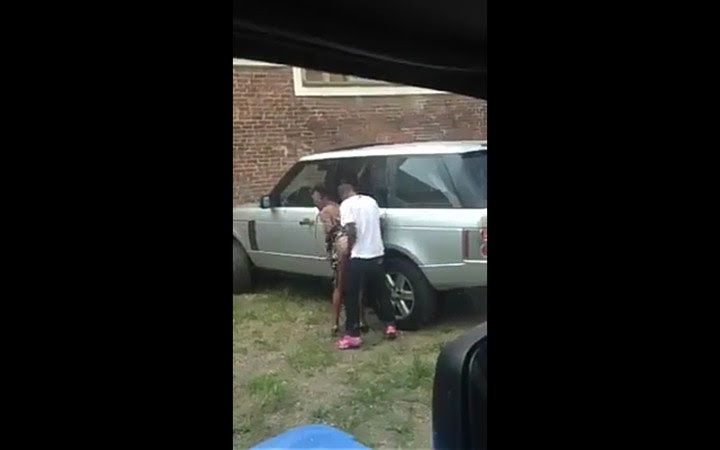 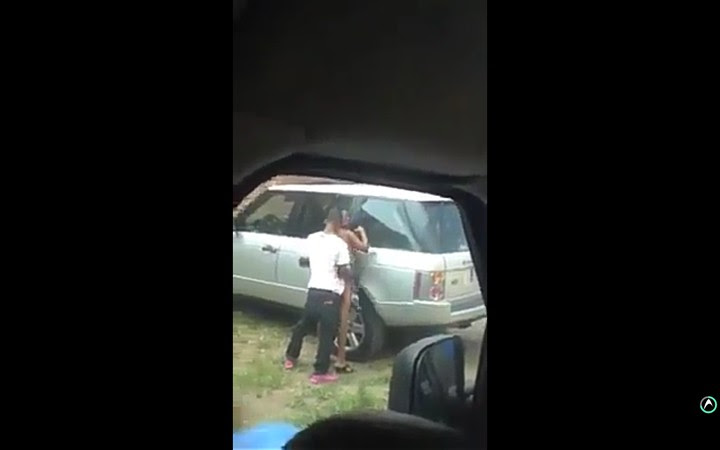