A South African lady has revealed how she sneaks food into the cinema and it's hilarious!.

She shared photos of her pretending to be a pregnant as she entered for a movie with food stocked up. According to her, she was nervous at first, and also had it on the entire dsy.

"How to sneak food into the movie theater. ✔✔✔
Yep! I was nervous at first then killed it�
Had it on the entire day. �" 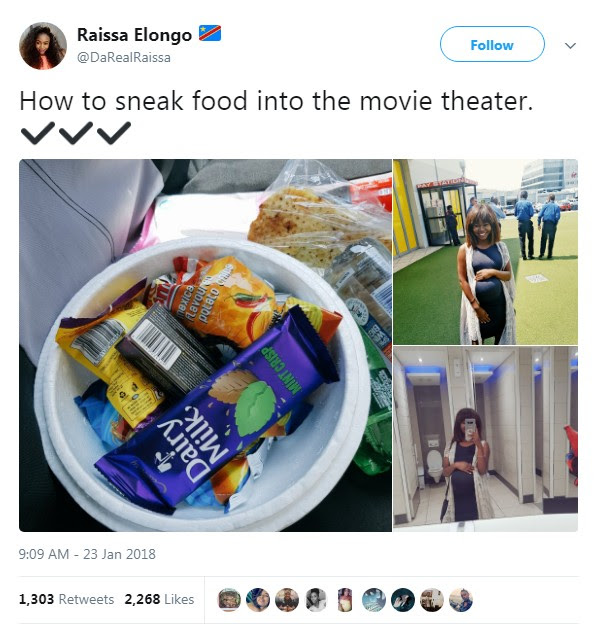 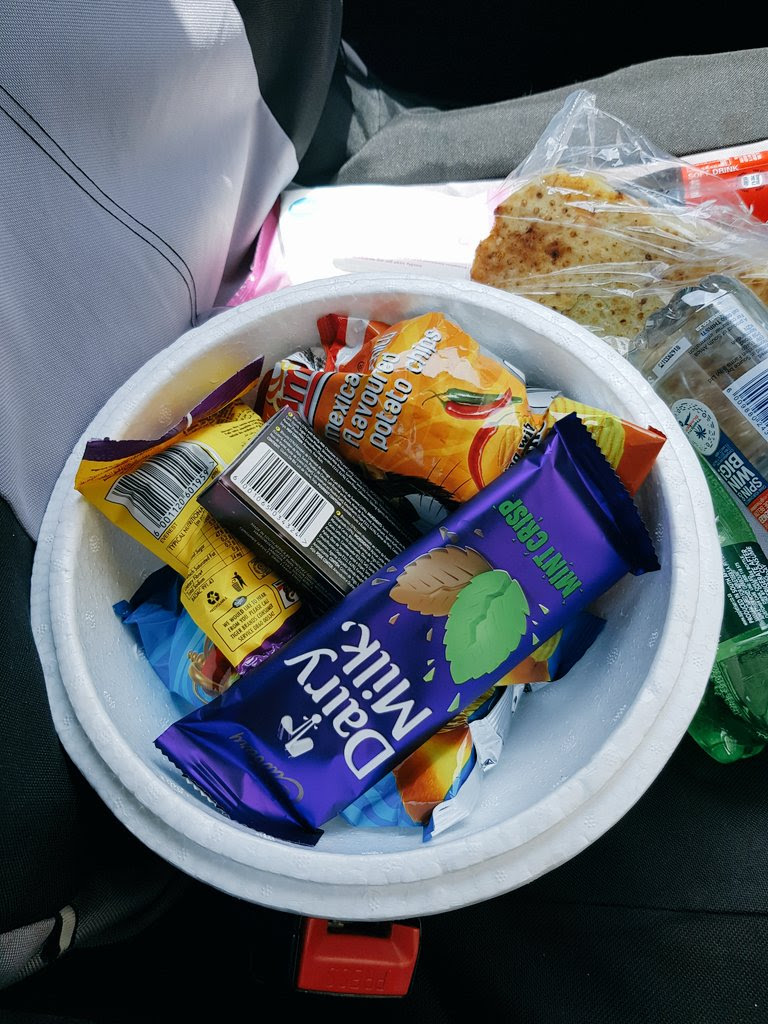 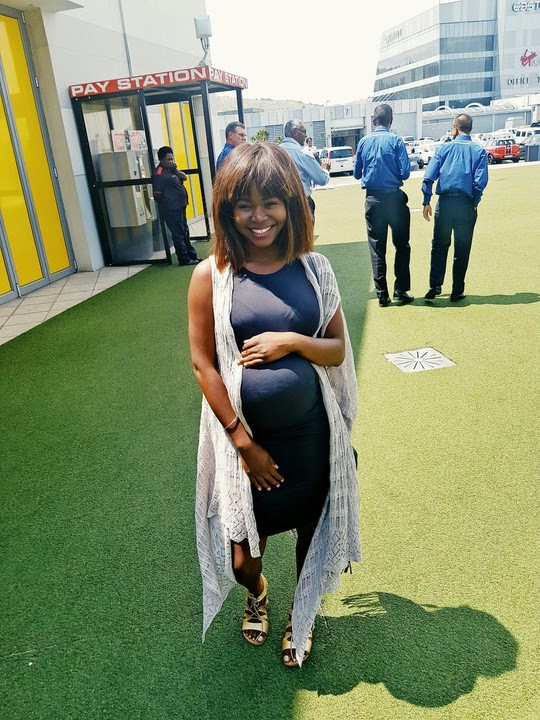 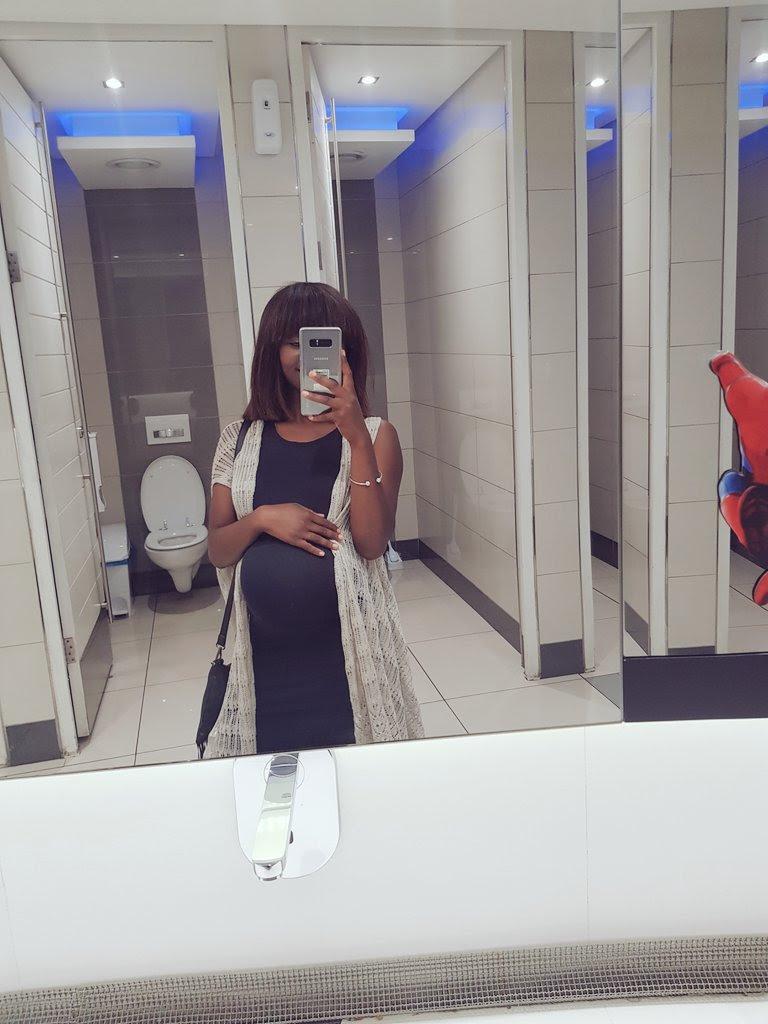