A US based Nigerian man from Egede in Enugu state has reacted to disparaging comments allegedly made by American president, Donald Trump concerning Africans including Nigerians. Donald Trump was reported to have described Nigerians as people living in huts which they would not want to return to whenever they visit America.

Eze Sunny Patrick Udeh, an adjunct Professor at South University in America and an entrepreneur - has reacted to the controversial comments by comparing his Nigerian "Hut" and his New York "Mansion"...

Ignorance begets bias, bigotry n prejudice. President Trump is so right about Nigerians n their HUTS. Here we are missing our shabby Nigerian HUT vs. our New York-American MANSION. More on HUTS and MANSIONS! 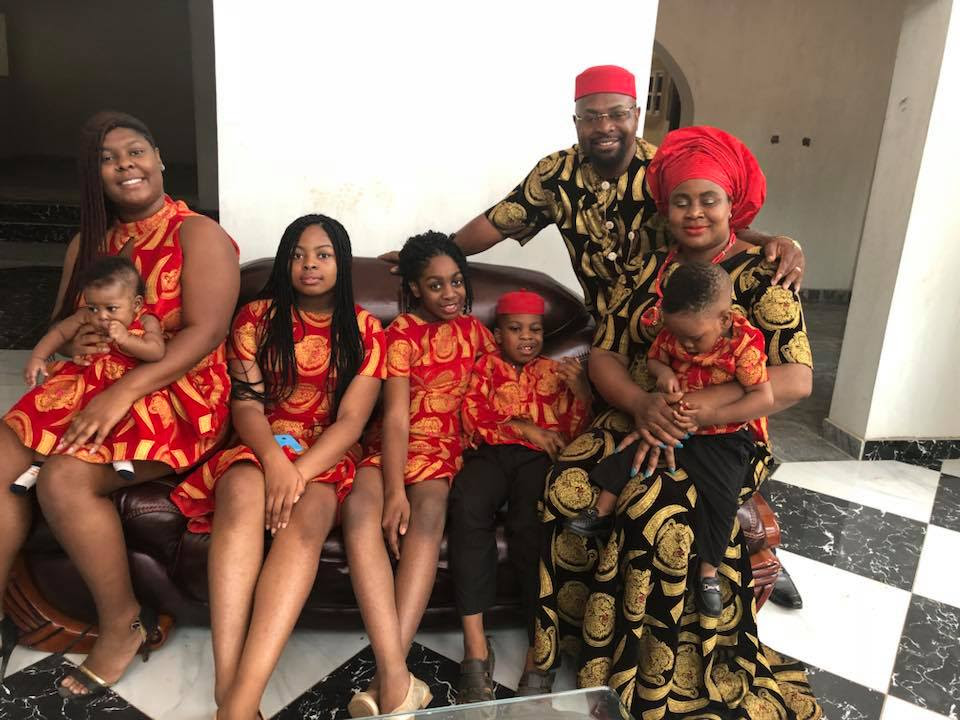 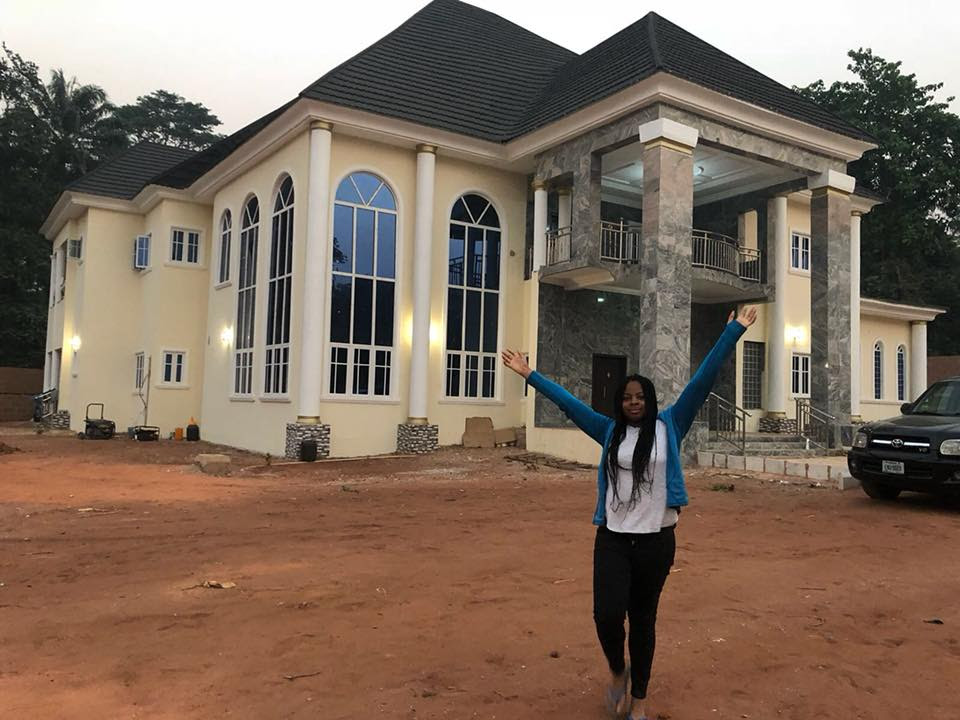 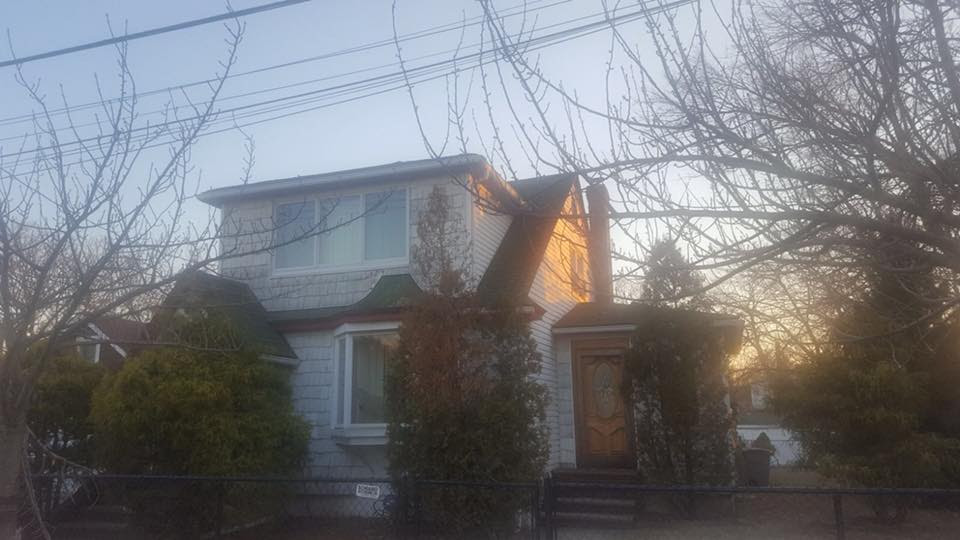 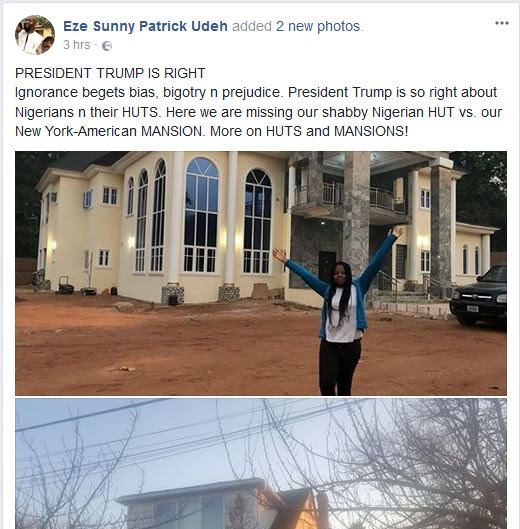