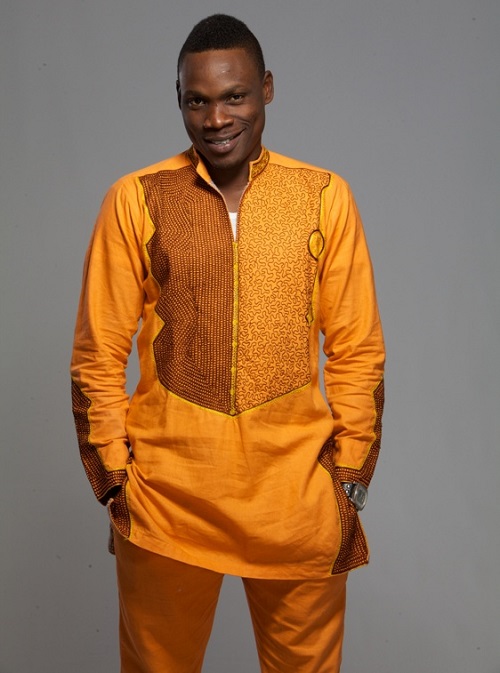 Last night, the 3rd season of popular reality show Big Brother Naija kicked off and fans of the show immediately noticed the change in the voice of Big Brother.
Many fans and even media personalities like Dotun Cool FM believe and swear the new voice is that of Andre Blaze.
Andre Blaze Henshaw, is a Nigerian radio personality, rapper, television host, and executive producer. He first gained notice as a member of the hip-hop group Tuck Tyght Allstars. His radio career began at Rhythm 93.7 FM Port Harcourt, where he worked for over six years before joining Nigezie as a TV host. In May 2012, he quit his job at the cable TV channel after four years, later accepting an offer to host Nigeria’s Got Talent.
Prior to this, he had hosted several other reality television talent shows including True Search, Battle of the Year and Peak Talent Show. He is also an anchor for the Google Digital Skills for Africa Training Programme