Legendary Nigerian singer, Onyeka Onwenu, has sued IROKING, a music and movie distributor, over violation of her copyright.

It was reported that Onyeka was at the Lagos High Court on Monday, where her N205 million suit against Iroking was heard. The veteran singer had earlier publicised her intention take legal actions over the alleged copyright infringement issue which she described as “massive violation of my musical copyright dues and the illegal exploitation of my intellectual property.”

“When they were caught in the lie, they wanted to settle but refused to show up for meetings. Iroking as a company is arrogant and has no regard for the people, artistes whose works and labor have made them successful.

“We are therefore suing to make a point. Artistes have a right to profit from their intellectual property and labor. Nigeria has copyright laws, which ought to be respected. The music industry has been built up and sustained by artistes and entrepreneurs like me. I demand to be protected by the laws of my country. Iroking must pay for this violation.”

Mrs. Onwenu advied other music artiste to be on the lookout and stand up to their rights, especially in this internet era.

“It is also my hope that other artistes will wake up and demand for what is due them. Many do not know that their music is being exploited on YouTube and other carriers.

”Some Record Companies are selling our music on the internet and claiming ownership of the Copyright. If only we would pay attention, artistes would discover that while they had been doing all the creative work, investing in their careers and in the industry at large, someone else is collecting all the profit. Enough is Enough!” 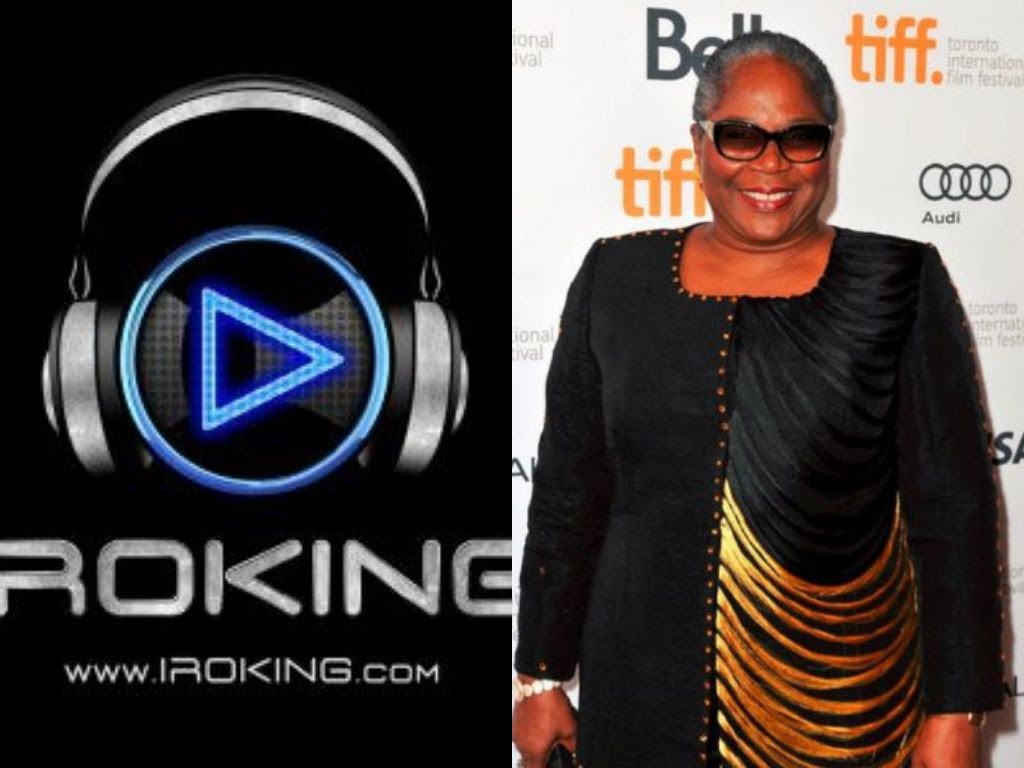