A 9-year-old girl, John Kehinde has sustained severe burns after her grandmother allegedly set fire on her two hands for allegedly eating the food that belonged to her brother.

According to the Public Relations Officer of the Nigeria Security and Civil Defence Corps in Osun state, Mr. Babawale, the incident happened on Tuesday around 1:45pm in Erin-Osun in the state.

The victim is said to be a primary three pupil of Africa Elementary school in Erin osun.

According to the Civil defence, it was reported that the grandmother, Mrs John Victoria used fire to burn her grandchild's two hands as punishment for eating the food that belonged to her brother.

Amiloaded gathered that Kehinde was said to have lost her mother at a tender age and has been living with her grandmother at Ila area in Erin osun where the incident happened.

she has been taken to a primary health care at Erin osun for treatment.

The security agency said the case is now at the Human Trafficking and child Abuse department of the NSCDC command osun state. 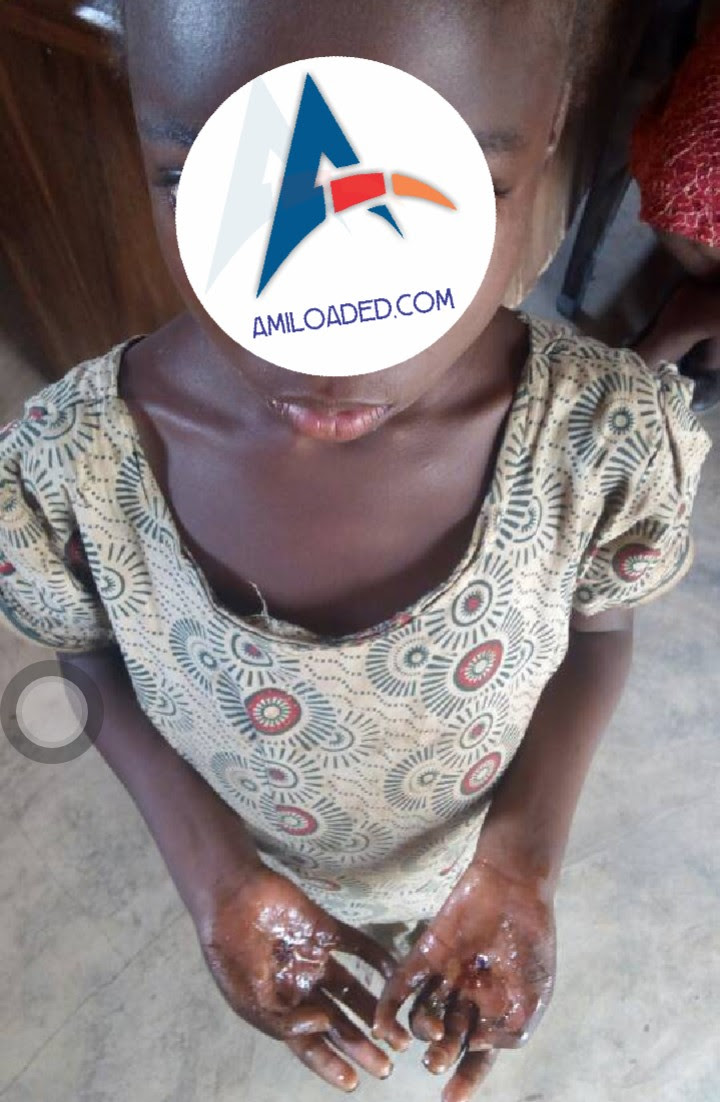 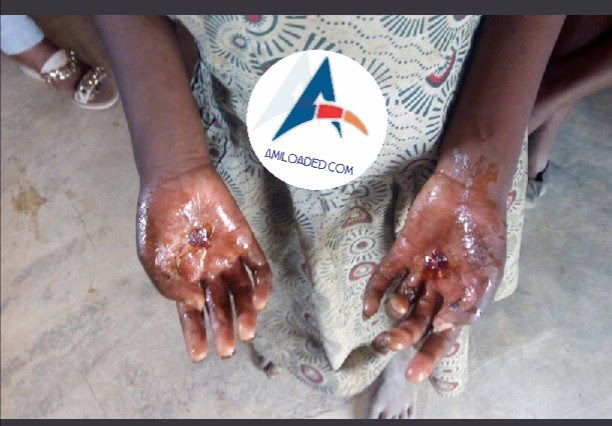