Posted by Admin Posted on January 09, 2018 with No comments

The Federal Government has appointed former Executive Secretary of the National Universities Commission, Prof. Peter Okebukola; and former Chairman of the Independent National Electoral Commission, Prof. Attahiru Jega, as part of those to review the university system of Nigeria.

The NUC has also stated that it has not rated tertiary institutions in the country for “many years,” dismissing recent rating allegedly by the commission as fake.

The Executive Secretary, NUC, Prof. Abubakar Rasheed, made this known in an interview with journalists in Abuja on Monday after he appeared before the Senate Committee on Tertiary Institutions and TETFUND to defend the 2018 budget proposed by the commission.

He said, “The NUC has constituted a high-powered committee of very credible senior academics.

“Most of the members of this small committee are former vice chancellors, former executive secretaries of the NUC and some had held positions like pro-chancellor, chairman of INEC and minister of education.

“We have given them a six-term reference to help us with the re-positioning of Nigeria’s university system.” 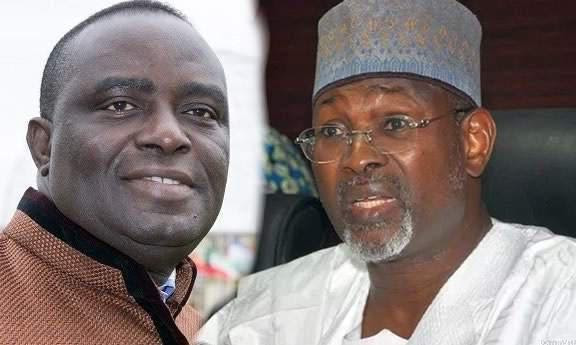