Home » entertainment , lifestyle » #BBNaija2018: Tobi Bakre May Not Be 23 Years Old After All (Photos) 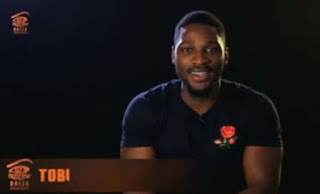 Since the premiere of Big Brother Naija season 3, the unveiling of the "lucky" contestants as well as the faux eviction less 24 hours into the game, the internet has been greeted with every minute news pertaining to the show. There is barely any opportunity for pertinent news to make it into the web space and if you are a novice and are wondering how long you have to bear this for, then let me humbly announce to you that you have about another 3 months to either "enjoy" the show or keep ranting on the internet about tired you are of seeing unsolicited news. The choice is totally yours.

Anyway, amidst the unveiling of the Big Brother Naija Double Wahala housemates, one question that has been on the lips of at least 70% of Nigerians is; How can Tobi Bakre claim to be 23yrs old??

Well i don't know how old he is because i definitely do not have assess to his birth certificate nor was i present at the time of his birth but i can tell you categorically that something doesn't add up.
I know this is Nigeria where public figures lie through their teeth about their ages. It is not news that entertainers such as Korede Bello, Burna boy, and of recent, Kiss Daniel, have all been accused of faking their ages but what makes theirs different is the fact that they were all assumptions with barely any proof to back such allegations. However, that is not the case here as our darling Tobi just may be giving us some clues that counter his "age" claim.

Before you think i'm delusional, check these; 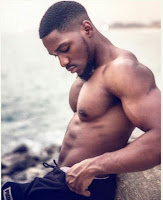 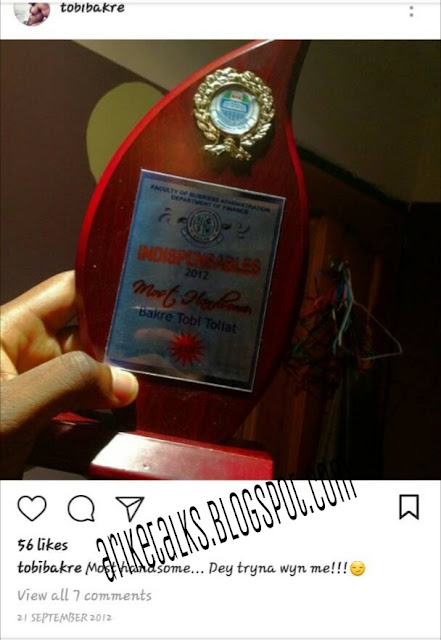 He won an award for "Most Handsome" student in his final year. Awww.......

And here he is obeying the clarion call at the age of 18. 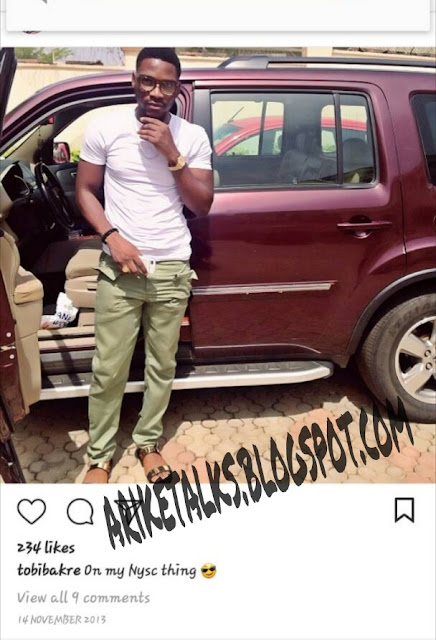 Here is Tobi and his younger brother, Femi, at Femi's convocation in 2014 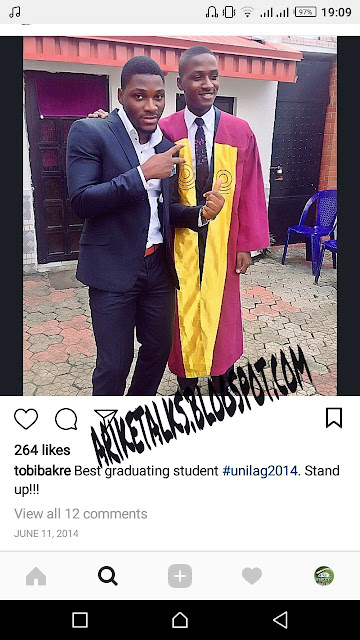 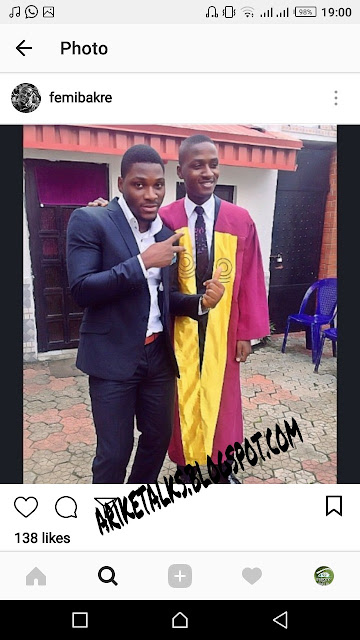 If you aren't seeing any loopholes presently, then maybe this last one would help you. Below are some of the comments from the same post above, sending Femi birthday wishes.
Same caption, duhh What do you think? Is this a tactic to create #doublewahala for #BBNaija2018 or is Tobi Bakre actually, truthfully, honestly, literally 23yrs old?

Let me know what you think...