When Baba fired missiles to the National Assembly and called its members unarmed robbers you celebrated him;today his missiles landed on the Rock of Aso and you want to demonize him. 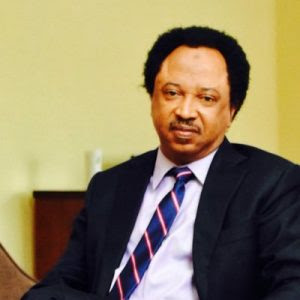