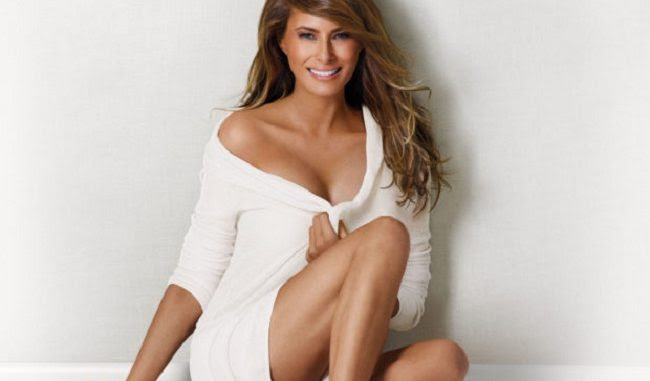 If there’s one thing that Donald Trump has gotten attention for, it’s his wife Melania, an international model from Slovenia who’s 24 years his junior…

Although she tries to avoid the spotlight as best she can, people can’t help but notice her ‘colorful’ past. In addition to her role at her husband’s side, she’s graced covers of GQ, Sports Illustrated, and others. So, without further ado, here’s Melania Trump, who may just be the hottest First Lady in history….

Melania began her modeling career when she was just a teenager. One of her earliest photoshoots upon moving to NYC was for the cover of Ocean Drive. Should her husband be elected, she would also be the first First Lady to have ever posed nude…

From a Young Age 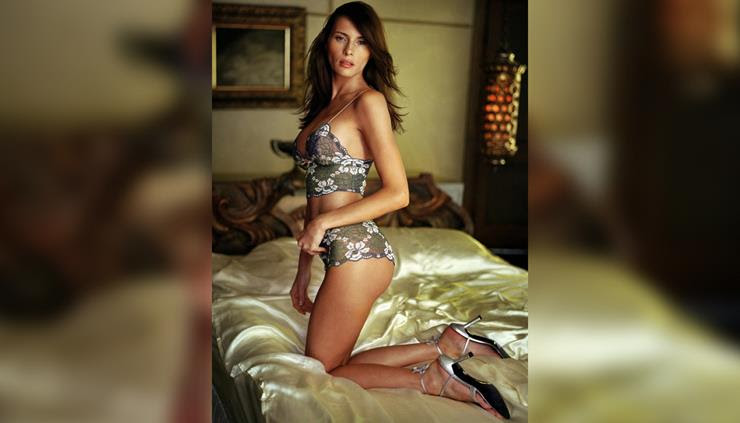 Born in 1970, Melania started modeling when she was just 16. The Slovenian born beauty spent her time jetting between Paris, Milan and New York working with some of the words top photographers. 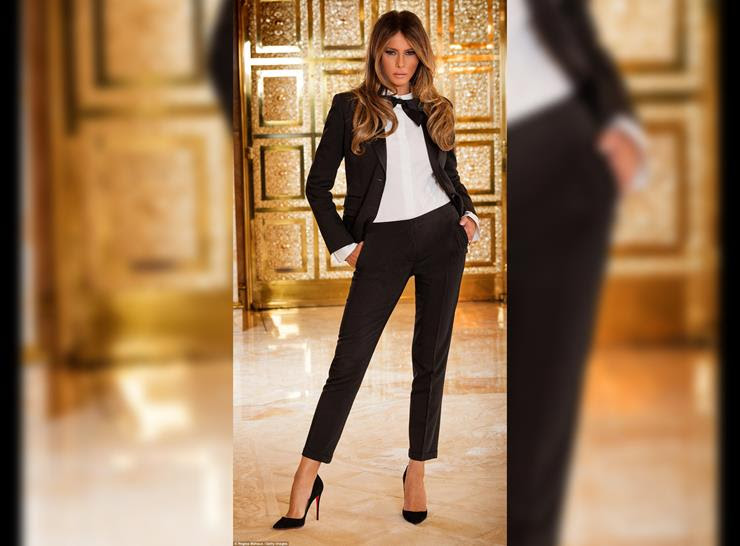 Having lived and modeled all over the world, Melania has achieved fluency in 5 languages: Slovenian, English, French, Serbian and German.

Melania met Donald at a New York Fashion Week party in September 1998. Their relationship gained notoriety after a 1999 Howard Stern Show interview. They were engaged in 2004. 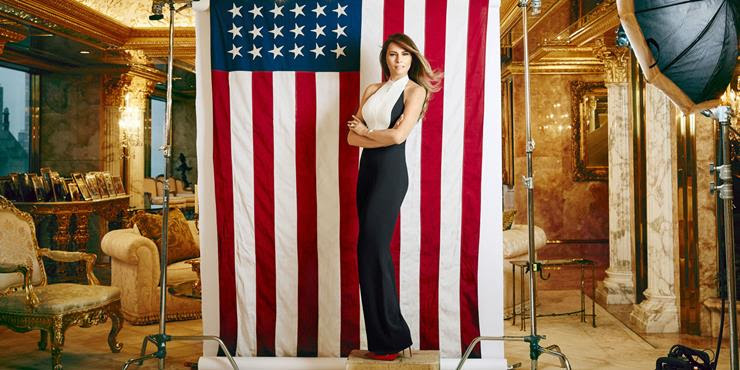 She is no stranger to the campaign trail. In 2000, before she was even married to Trump, Melania appeared with her future husband while he campaigned for the Reform Party 2000 presidential nomination.

Prior to marrying Melania, Donald Trump was married twice before. First to Ivana Zelníčková and then to Marla Maples. Ivana is known as a former athlete, socialite, and fashion model, while Maples is an actress an TV personality.

In February 2010, Melania Trump announced the launch of her debut jewelry collection with QVC, ‘Melania Timepieces & Jewelry’. Her collection sold out within 45 minutes. 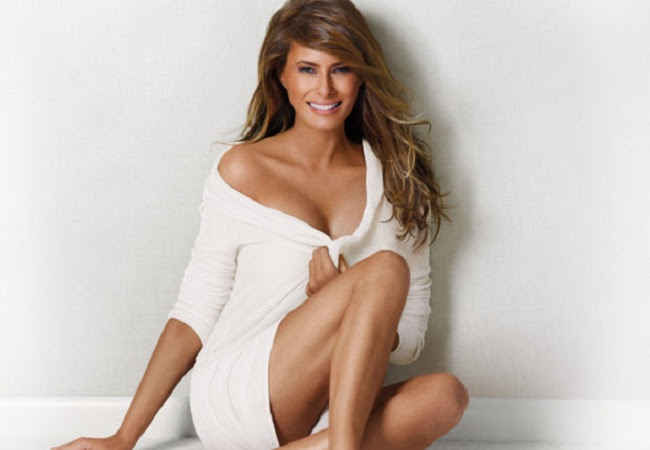 When asked by The New York Times how she would support her husband as President, Melania replied, “I would be very traditional. Like Betty Ford or Jackie Kennedy. I would support him.”

She has been associated with various charity events, including Breast Cancer Research, The American Red Cross and in 2008, she rang the closing bell at NASDAQ to commemorate the Fifth Annual National Love Our Children Day and the beginning of National Child Abuse Prevention month. 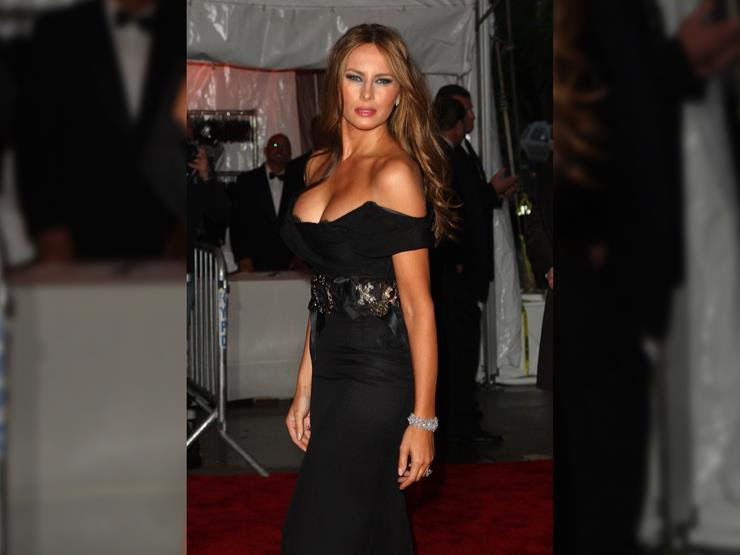 Donald Trump married wife Melania in January 2005 in a million-dollar wedding, spending an estimated $500,000 on flowers and thousands of dollars on caviar. In addition, Melania wore a $125,000 Christian Dior wedding gown. The wedding cake at the reception was a 50-pound orange Grand Marnier cake, covered by over 3,000 roses. It was a celebrity-studded affair.

During the 2013 season of the celebrity apprentice, the teams had to draw up a marketing plan for Melania’s line of beauty products. Both campaigns were pretty unsuccessful.