Posted by Admin Posted on January 13, 2018 with No comments

After years in oblivion, the former Super Eagles handler led the Fortuna Sittard Stadion outfit to their first silverware in 23 years.

Djibril Dianessy’s first-half brace was enough to guide Fortuna to their seventh successive league win as Darren Sidoel’s 73rd-minute goal stood as consolation for the visitors.

The victory crowned Fortuna Sittard as winners of ‎the second period in the Eerste Divisie - their first silverware since 1995 after finishing as league leaders at the end of matchday 20. 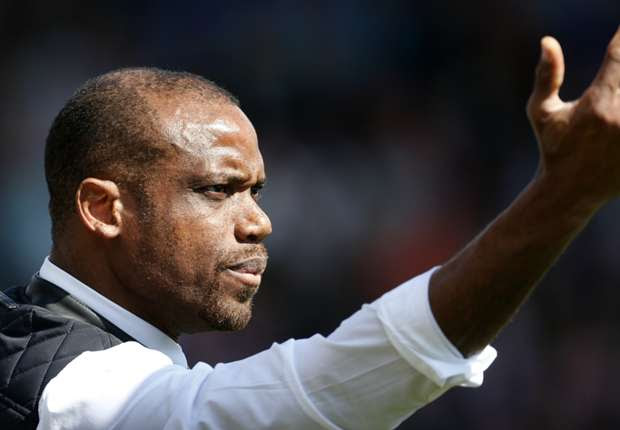