Home » exclusive , politics » The Best Responses To Trump From People From ‘Shithole Countries’ Ever

The Best Responses To Trump From People From ‘Shithole Countries’ Ever 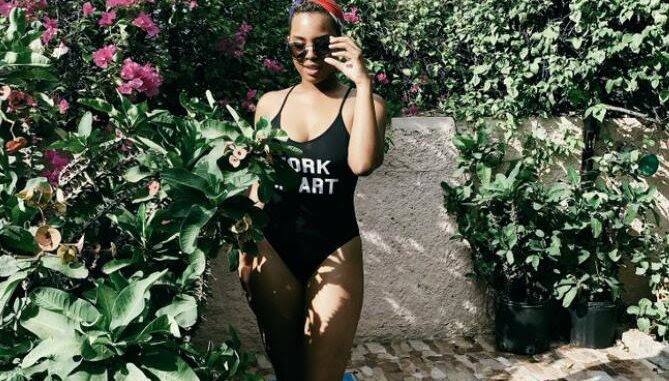 U.S. President Donald Trump caused another global controversy last week by allegedly referring to countries such as Haiti and El Salvador, as well as unspecified African nations, as ‘shitholes.’ The comments, made in a meeting with lawmakers at the White House, were dismissive of potential immigrants from these countries, and have been widely condemned as racist and divisive by the global media.

Now people from these so-called ‘shithole countries’ have spoken up, highlighting their acheivements and individual worth in a series of tweets that have since gone viral, thanks to their inspirational and often hilariously biting comebacks.

Because come on, no matter what your opinion may be on a country, its culture, religion, government or whatever, dismissing millions of human beings as having somehow less worth than others because of where they are from is just not cool. Not from a regular guy on the street, and certainly not from the President of the United States.

These tweets show that every individual person is different, has their own qualities, and are capable of overcoming adversity to rise from the ‘shithole’ and make themselves into incredibly inspiring and successful people. Exactly the kind of people that made America great in the first place!

Scroll down to check out people’s reactions below, and let us know what you think in the comments! 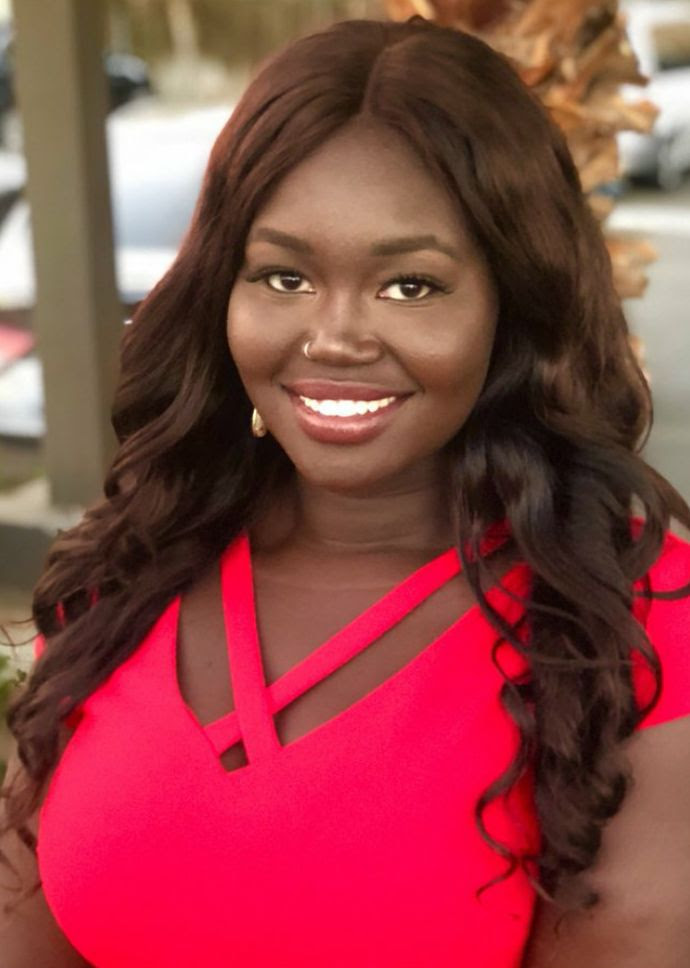 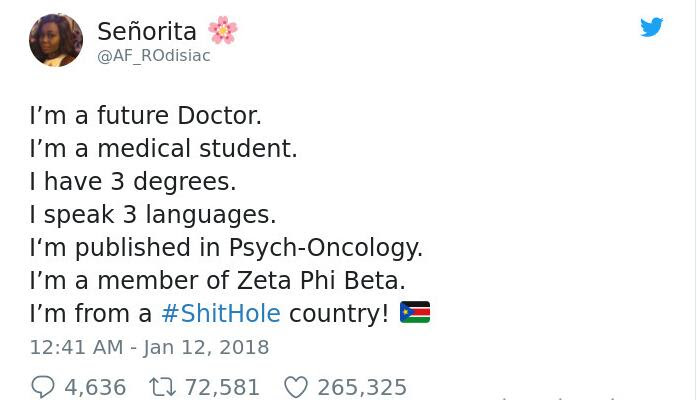 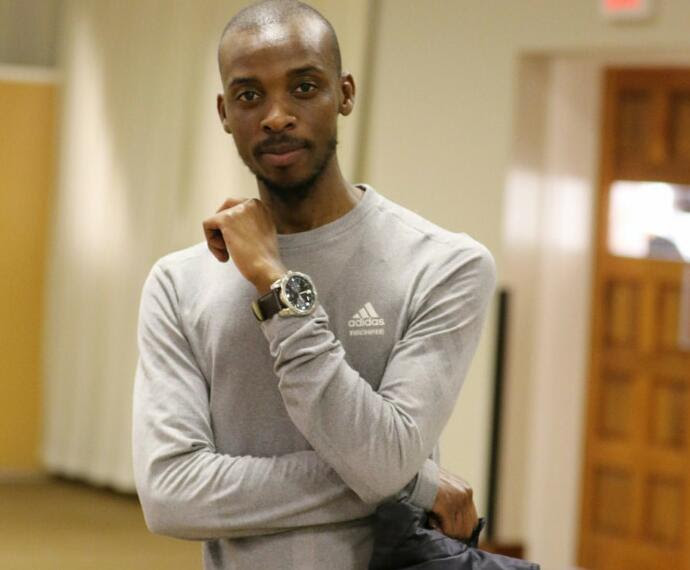 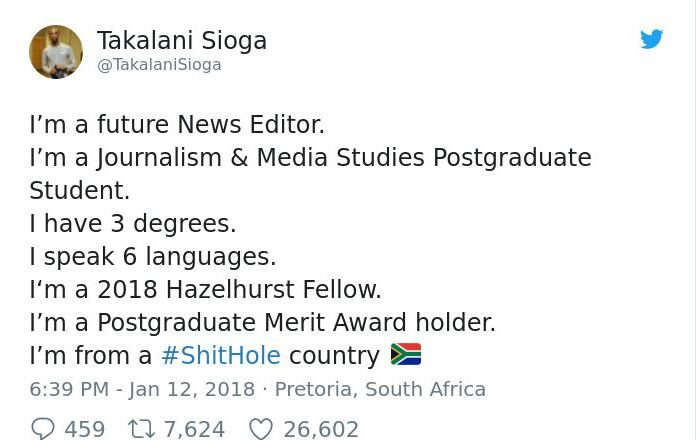 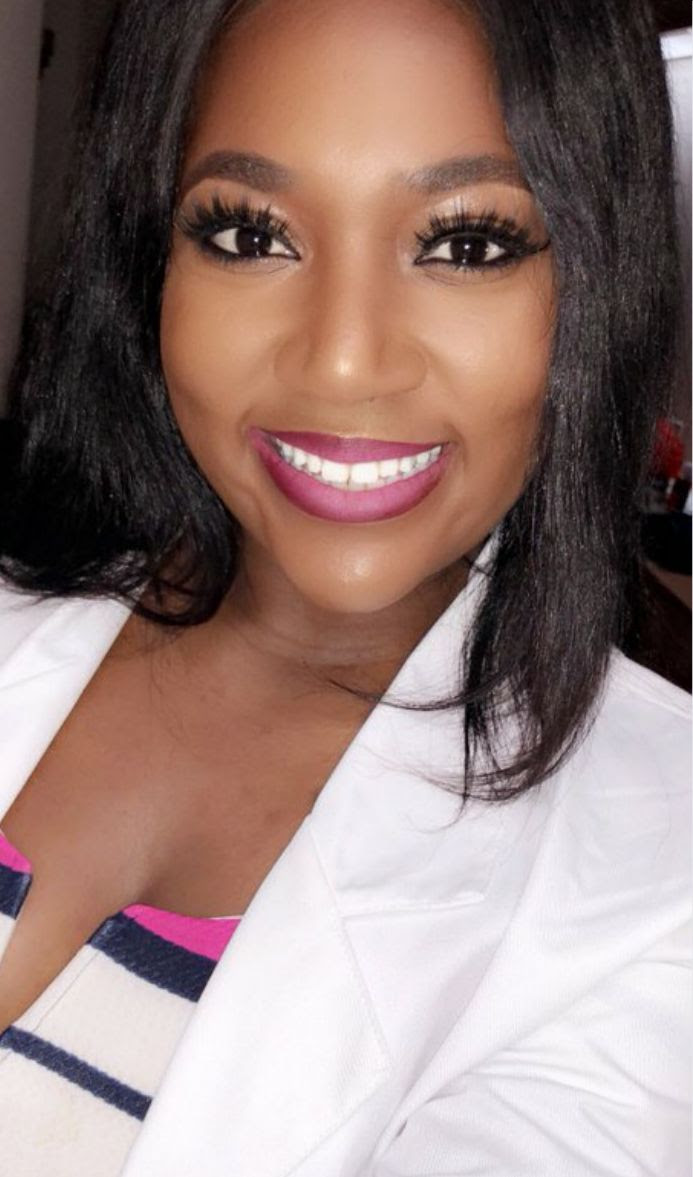 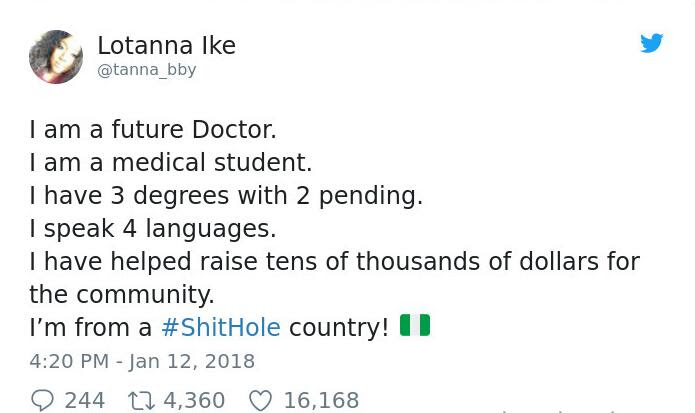 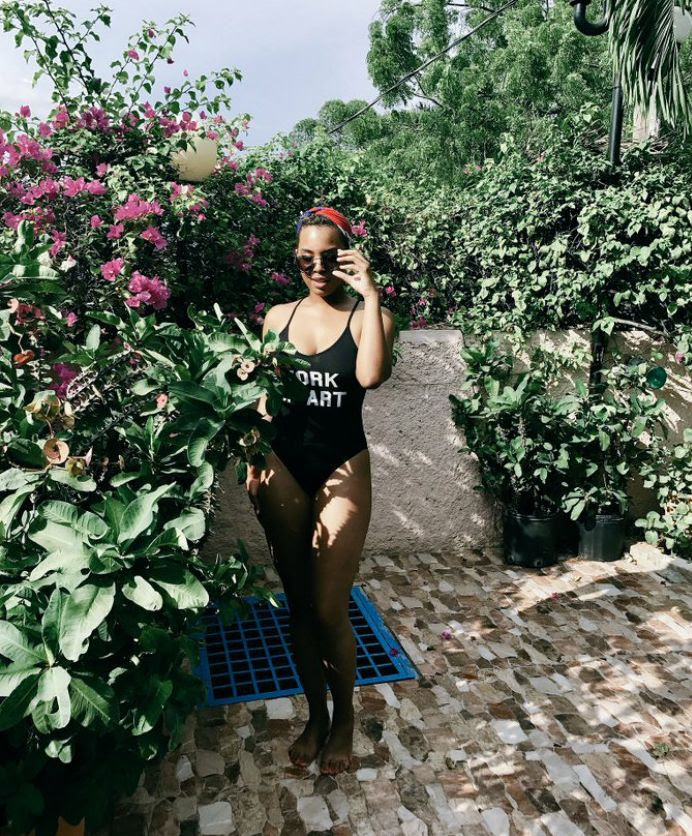 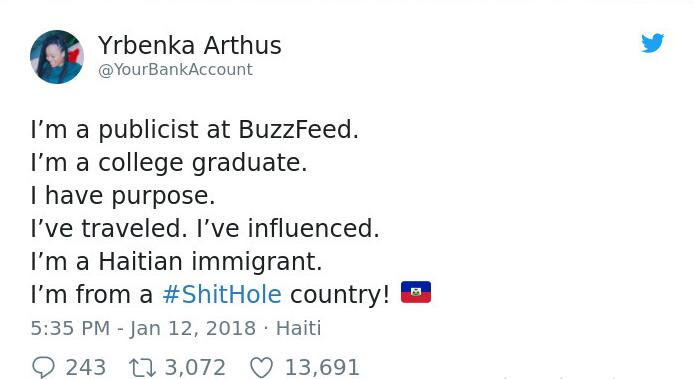