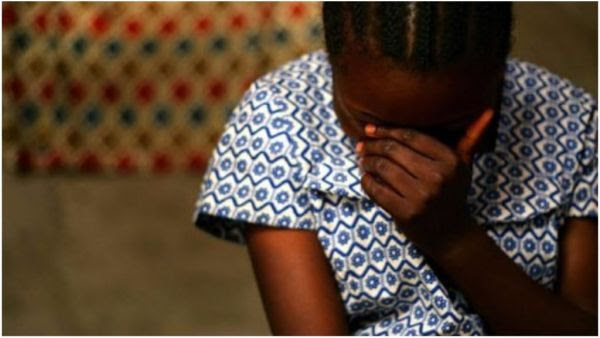 A farmer, Wunde-Fenan Juna, 25, has been sentenced to three years imprisonment for raping an 8-year-old girl.

The Prosecutor, Insp. Yakubu Audu told the court that the case was reported at Mangu Police Division on Nov. 7, 2017.

He said the case was later transferred to the State Criminal Investigation Department, Jos, for proper investigation and prosecution.

Audu added that Juna later inserted his manhood in an attempt to have carnal knowledge of her.

The prosecutor said that the offence contravened Section 283 of the Penal Code, Law of Northern Nigeria.

The accused pleaded guilty to the charge rape and plea for mercy.

Mohammed said that he would not give the convict and option of fine despite his plea for leniency so as to serve as deterrent to others.