Posted by Admin Posted on February 05, 2018 with No comments

A serving minister in President Muhammadu Buhari’s cabinet has purchased a massive edifice worth N280 million in the Federal Capital Territory (FCT), Abuja, New Telegraph has learnt. The property was purchased in 2017. The Presidency is currently studying the development. The cabinet member, who is a substantive minister, it was learnt, was summoned by the Presidency to explain how he came about the funds for the purchase of the house, which is located in the highbrow area of Abuja. The Presidency got wind of the purchase following a petition to the president.

According to a source privy to the issue, the minister, who was staying in an N8 million per annum rented apartment when he became a cabinet member in 2015, has already moved to the palatial house with his security details.

The minister had told the Presidency that he secured the property with a mortgage. “The president summoned him following the receipt of the petition against him that he bought a house of N280 million for residential purposes.

The minister explained that he took a loan from one of the banks to fund the payment. “Of course, the Presidency wasn’t satisfied with his explanation because it is begging the question. How does he intend to fund the loan from his salary, especially when he didn’t purchase the house for commercial purposes?” the source said. The source noted that the minister, who claimed that he doesn’t have the cash to fund such a purchase, but relied on bank loan that will be payable over a period of time, is already moving around to ensure that the issue is quelled within the Presidency.

“I think the question to ask the minister is when and how does he intend to pay the loan back? A minister’s take-home is less than N1 million, even if he doesn’t touch one naira from his salary and used it as payment for the loan in the course of his fouryear stay as a minister, it doesn’t still meet up with the loan at all. So, how can you fight corruption when things like these happen among even members of the cabinet?” New Telegraph learnt that many ministers, except those that are former governors, lawmakers and FCT minister have problems with accommodation since their swearing-in late 2015.

Owing to the paucity of funds, some of the cabinet members were forced to squat with friends and relatives. However, New Telegraph gathered that three months ago, the Minister of FCT, Mohammed Bello, gave forms for the processing of lands to the ministers.

One of the ministers confirmed the development, but said nothing has been heard after the submission of the forms by the cabinet members. Another top source who lamented the plight of the ministers, especially those who are coming to public service for the first time, in Abuja, said that all that government has been doing is to just empathise with the affected ministers without any concrete solution. He said: “Last year, a member of the cabinet who was squatting with a family friend since 2015 was ejected from the apartment he was managing when the children of the owner of the property returned from abroad. In fact, it was shameful because he was given less than a week notice to move out.

“The minister even contemplated resigning at a point. It’s that bad. Many of the ministers are yet to fully settle down and some haven’t even been able to relocate their families to Abuja, hence, they shuttle on a regular basis to visit their families. “Of course, former governors like Babatunde Fashola, Rotimi Amaechi, Kayode Fayemi and Chris Ngige, the FCT Minister, as well as former federal legislators in the cabinet like Aisha Alhassan, Hadi Sirika, Hajia Khadija Bukar Ibrahim and Heineken Lokpobiri, among others, may not be feeling the accommodation crisis because they benefitted from the monetisation policy of the past government as legislators.” Under the current package, ministers are entitled to N4,052,800 as housing allowance per annum.

he housing allowance is 200 per cent of a minister’s annual remuneration.

According to the remuneration package set by the Revenue Mobilisation, Allocation and Fiscal Commission (RMAFC), a substantive minister will earn N2,026,400 annual basic salary, while a minister of state is to get N1.8 million per annum. 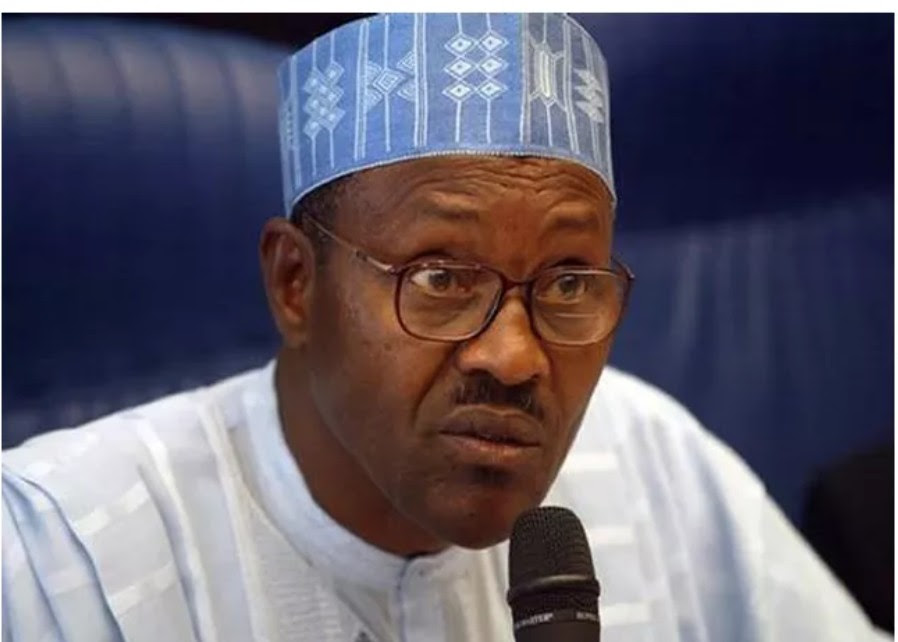