Posted by Admin Posted on February 23, 2018 with No comments

Barely some months after the invasion and killing of 18 worshippers at St. Philip Catholic Church, Ozubulu, Anambra State, panic has been created in the small and quiet community yet again. According to reports, yesterday, officers at the Divisional Police Post at Ozubulu woke up to see charms and fetish items dropped in the front of their premises.

The charms were allegedly dropped there by villagers as the reason for that is yet to be ascertained as at the time of filing this report.

Unknown gun men had on Sunday, August 6th invaded the church, killing scores and injuring many in the course of the attack.. 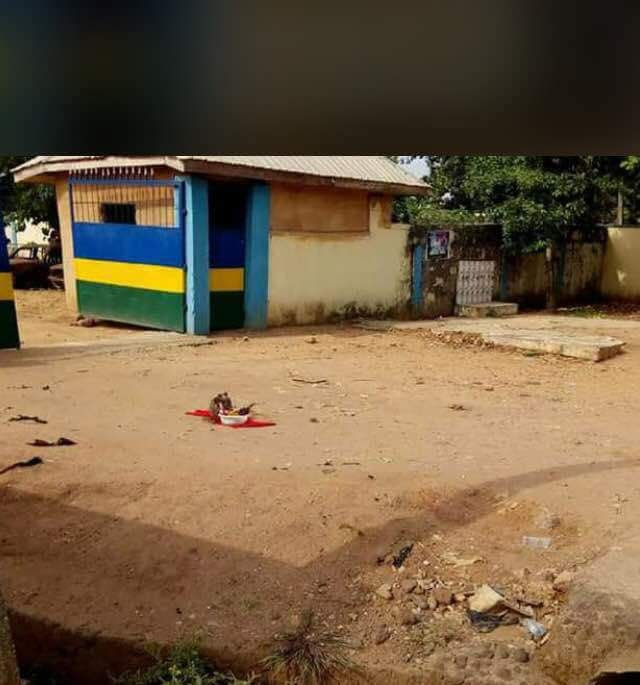 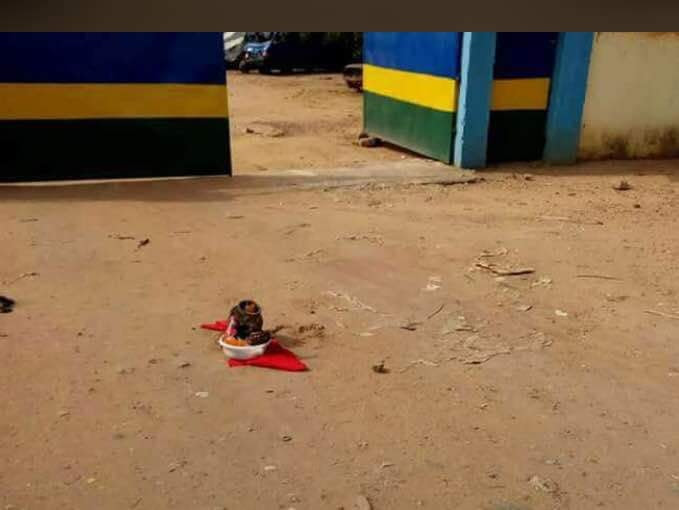 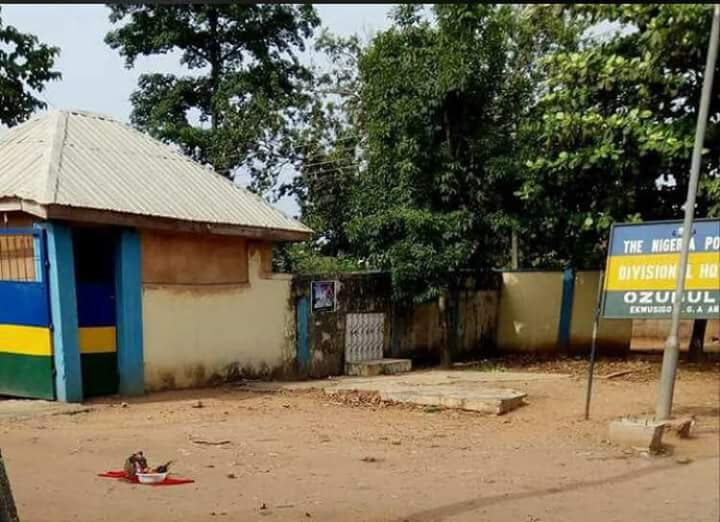