Posted by Admin Posted on February 01, 2018 with No comments 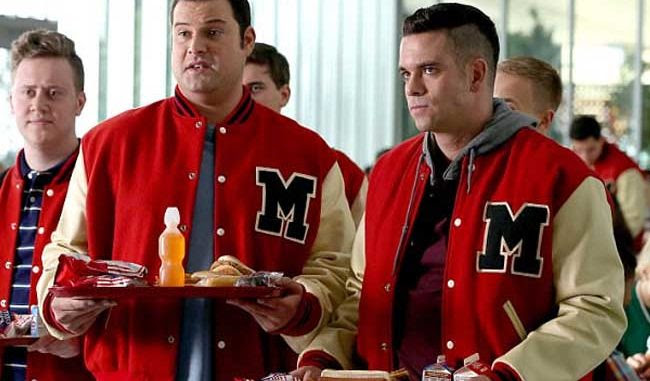 Salling, 35, was found on Tuesday near a little league field near his home .

Actor reportedly hanged himself from a tree and had been dead some time. 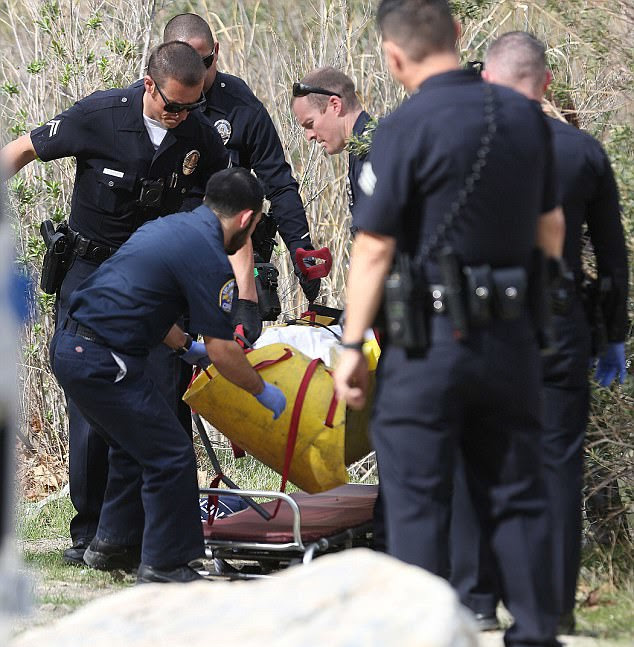 Salling previously attempted suicide in August last year and told a judge in December that he was on medication for depression . 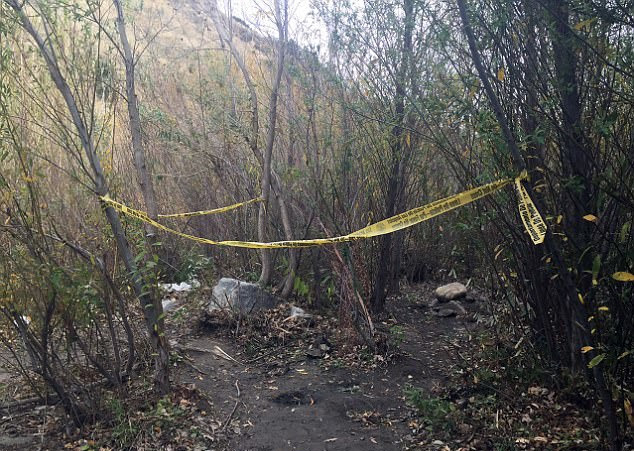 He was due to be sentenced by a judge on March 7 and faced between four and seven years after taking a plea deal
Salling was arrested in December 2015 after authorities were tipped off .

Prosecutors found 50,000 images of children as young as three on Salling’s computer and a thumb drive.

His family said in a statement that their son was ‘a gentle and loving person’ who was ‘doing his best to atone for some serious mistakes and errors of judgment’.

Glee costar Matthew Morrison shared a photo of himself with Salling and actor Cory Monteith with three emojis; a sad face for himself, and two angels.