Home » politics » ‘Nigerians Are ANGRY With You, Admit You Have Failed’- Cardinal Okogie Tells President Buhari

‘Nigerians Are ANGRY With You, Admit You Have Failed’- Cardinal Okogie Tells President Buhari 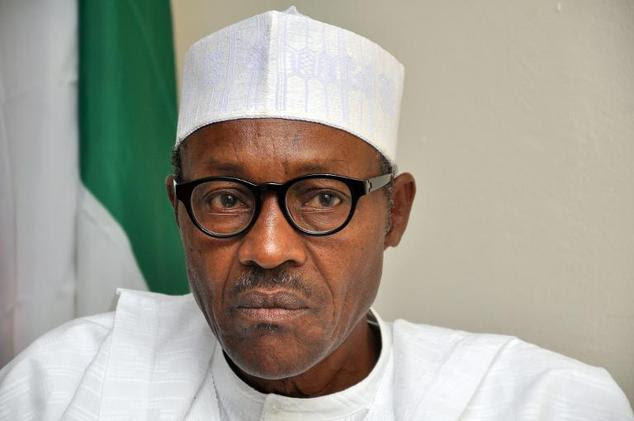 A former President of the Christian Association of Nigeria, Anthony Cardinal Olubunmi-Okogie, has told the President Muhammadu Buhari-led administration that Nigerians are angry over poverty and insecurity in the country.

Okogie, a former Lagos Archbishop of the Catholic Church, also called on the President to take note of the criticisms by former President Olusegun Obasanjo; former military dictator, Gen. Ibrahim Babangida; the Catholic Bishops’ Conference of Nigeria and others, saying that they should not be dismissed as “wailers.”

In a statement entitled, “There’s anger in the land” and made available to newsmen, the cleric said, “The truth is: Nigerians are not happy; Nigerians are hungry and angry.

“They are not happy because their lives and their belongings are not safe. They work so hard while the value of the money they earn cannot make them enjoy basic things of life.

“The issue at hand is more serious than getting re – elected. It cannot be resolved by way of a facile intra – party reconciliation. Before it can succeed, this government must admit it has failed . Before it can retrace its steps, this government must admit that it has strayed from the path of keeping the promises it made, promises that made Nigerians to vote as they did in 2015.

“Apart from seeking intra- party reconciliation, this government must first reconcile with Nigerians by treating them with respect.

“May this government not suffer the fate of the proverbial hunter’s dog that got lost in the forest because it obstinately refused to heed the hunter’s whistle.

“Anytime there was an infringement that escaped the attention of the referee, he would ask his colleagues, Sebastian Ofurum or Tolu Fatoyinbo, if they too saw the infringement. If they confirmed what he saw, he would say in Igbo , ‘What two persons have seen and confirmed to be a boa must not be mistaken for a piece of diamond.’

“One may apply that maxim to the situation in our country right now . There is anger in the land. Many voices are echoing it . These voices of anger are so deafening that it can no longer be denied. The level of discontent in Nigeria at this point in time is like the proverbial boa sighted by even more than two persons . It would be unwise to mistake it for a piece of diamond.

“This can no longer be treated as the cry of wailers. Even leading members of the party ruling at the centre have demonstrated commendable candour by openly acknowledging that the hopes of 2015 have been shattered by the disappointment of 2019.”

“By their own reckoning, anyone who raises doubts as to the rightness of government policies, actions and statements is an enemy of government. He or she is ridiculed as speaking because there is no more access to ill- gotten wealth.

“A police officer, appointed to his office, demonstrated unspeakable insolence on television, calling an elected state governor a ‘drowning man.’ In other climes, he would lose his job. In Nigeria, he keeps it.”

“Every line, every word of every intervention emanating from the Conference was chosen to offer frank and friendly advice,” he said.