The estranged parents of Tottenham Hotspur and England star, Dele Alli are pleading for the superstar to accept them back in his life, after they had abandoned the footballer.

The 21-year-old attacking midfielder is born to a Nigerian father, Kehinde Alli, a multi-millionaire businessman and British mother, Denise who both abandoned him when he was still a child.

He was born in Milton Keynes, Bucks, in April 1996 just over a year after his parents first met in a nightclub. At the time Kehinde was studying for a Masters at De Montfort University.

He and Denise, then a full-time mum of two, married after a whirlwind romance and broke up three years after Dele was born.

In this heartbroken interview with Mirror, the estranged pair came together to speak about the ordeal in a desperate bid to rebuild their relationship with their son, who earns £60,000-a-week.

Dele’s mum Denise who couldn't contain her tears narrates how she now cries herself to sleep at night over the ordeal, while his father explains that only thing missing in his life is his first-born son.

Kehinde, 47, told the ­Sunday Mirror: “I just do not understand what we have done wrong.
He refuses to speak to me and it feels like he’s been taken from us. But I won’t give up on getting him back.”

“I want to be able to hug him and let him know we all love him to bits.

“I’m not interested in his money, I’d love him the same if he worked in McDonald’s. We just want our son back.”

According to reports, the former couple have not been able to see him since he signed for Tottenham in ­February 2015.

Recalling him leaving, Denise said: “He was in great spirits and said, ‘I love you mum’. I had no idea that would be the last time I would see him. It still leaves me shocked.”

It was also reported that Ali was best man at his dad’s second wedding to Lola in 2006, at that time, he was living with his dad in Houston, Texas.

At the age of 11, Ali returned to England to leave with his mom in Milton Keynes, where he started his football career with junior side City Colts.

Kehinde says: “It was hard for me to let him go but I knew it was the best thing for him and his ambition.”

Denise added: “When he was about 13 Dele began training at MK Dons five days a week. So for convenience he began staying at his best friend’s house during the week, before coming home at weekends. It was hard to let him live away from home, but we didn’t have a car and I was finding it hard to get him to training myself.

“It has been said that I was suffering from alcoholism and I gave him up because I couldn’t look after him, but that is a lie. I wanted to give him the best chance of achieving his dream, but he was still my son and I was there for him whenever he needed me.

“He was never adopted by his friend’s parents – I would not have ­allowed it. My kids are my world.”

The heartbroken mother also recalled the last time she tried to talk to him outside Tottenham’s White Hart Lane stadium after a match there last year.

Denise recalls: “I didn’t have a ticket for the game but I went to the ground because I wanted to try and see Dele.

“I waited outside after the match and when Dele came out I quietly said to him. ‘Dele... it’s me... your mum’.

“He didn’t stop. He just looked at me, said he was busy and drove off. I was in tears, it was heartbreaking.

“Some fans who had overheard asked if I was really his mum and why he was treating me like that. I told them, ‘I just don’t know’.”

“When I got home I had a call from a man who said he represented Dele. He accused me of shouting to Dele, which I didn’t, and said if I tried to do it again I’d be banned from the ground for life. It was horrible.” 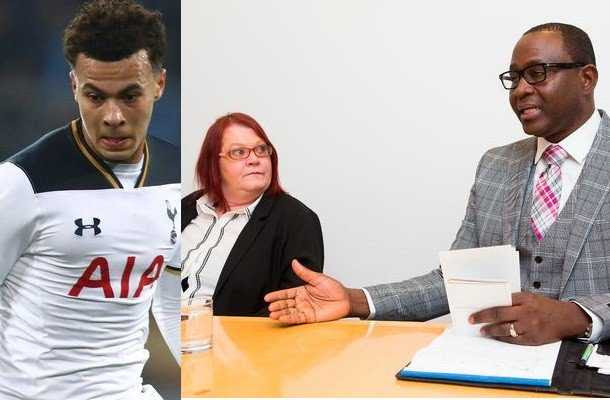 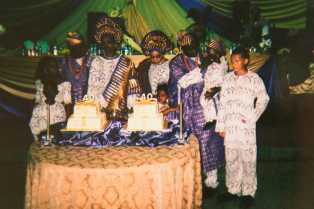 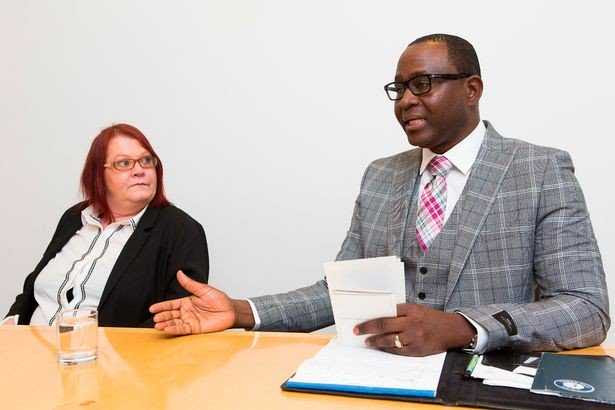