Posted by Admin Posted on February 15, 2018 with No comments

(Reuters) - Britain's export finance agency will add the naira to its list of "pre-approved currencies", allowing it to provide financing for transactions with Nigerian businesses denominated in the local currency.

The naira will become one of three West African currencies that UK Export Finance has pre-approved for its programme of funding transactions that promote trade with Britain, it said.

Britain voted in 2016 to leave the European Union, which has forced London to rethink its trade ties with the rest of the world. The United Kingdom and the EU struck an agreement in December that opened the way for talks on future trade ties.

"This is a clear indication of how much value the UK places on its relationship with Nigeria," Paul Arkwright, the British High Commissioner to Nigeria, said in the UK's credit agency statement. "It will provide a firm foundation for a significant increase in trade and investment between both countries."

The statement said the UK will provide up to 85 percent of funding for projects containing at least 20 percent British content.

The naira financing will follow the same structure as a someone buying in sterling, except that Nigerian firms taking out a loan in the local currency can benefit from a UK government-backed guarantee.

Analysts welcomed the impact of the financing option on the local currency. But they said it might increase Nigeria's liability as trades mature for settlement and questioned the rate at which funds would be disbursed, since local interest rates are in high double-digits.

Bismark Rewane, head of Lagos-based consultancy Financial Derivatives said the financing deal with the UK would help local importers buy British goods. They had struggled to get foreign exchange at the peak of Nigeria's currency crisis.

Severe dollar shortages in Nigeria in 2016 caused by lower oil prices forced the central bank to allow the naira to float, after which it lost third of its official value. The naira has since traded within a range supported by the central bank on the interbank market.

"If I buy a Rover, the British government is now guaranteeing that I can pay in naira, so the foreign exchange risk has been shifted from me to the Nigerian government," Rewane said.

"If the Central Bank of Nigeria is unable to remit funds to the UK, then the liability will be on Nigeria." 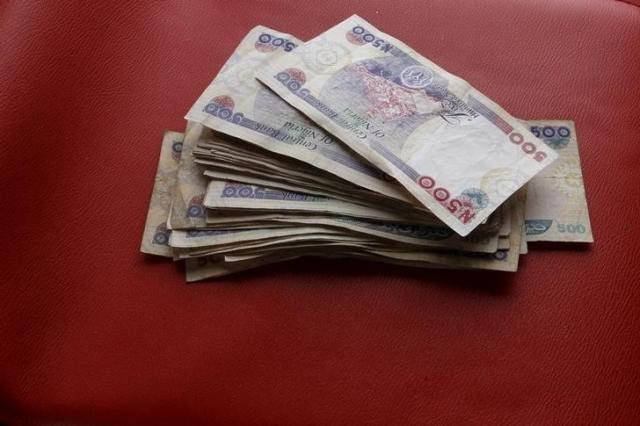