Posted by Admin Posted on February 09, 2018 with No comments
There was pandemonium earlier this morning at NNPC petrol station in Ketu, Lagos after an officer with the Special Anti-Robbery Squad, SARS, engaged in a fisticuffs with a resident in the area. The cause of their quarrel was not revealed as they challenged each other at the filling station in front of bystanders.

In the trending video footage, the SARS officer can be seen throwing a punch at the young man who reciprocated the gesture by hitting him back while getting himself ready for more action.

Other SARS officers who were at the scene had to calm their colleague down as people gathered in their numbers in support of the guy.. 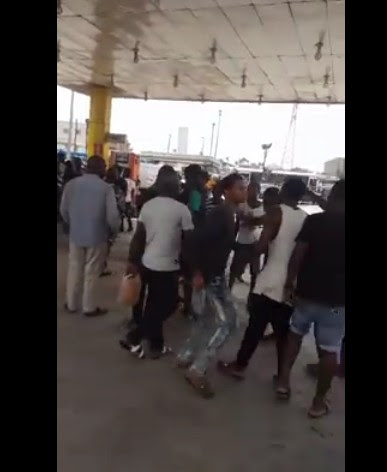 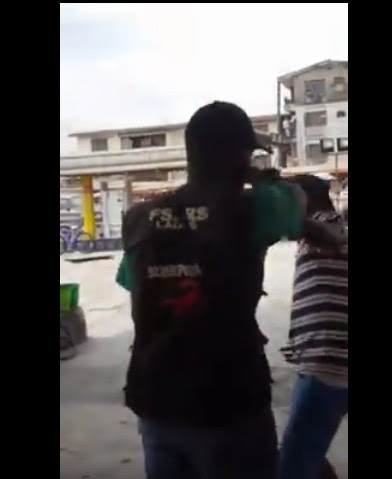 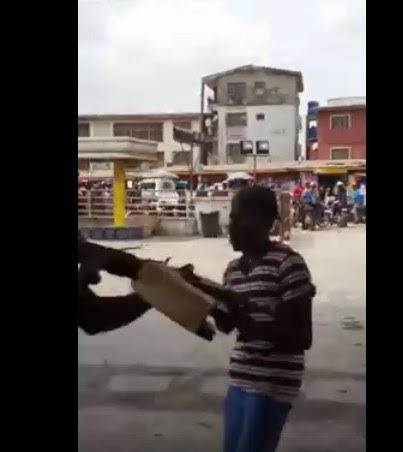