Posted by Admin Posted on February 04, 2018 with No comments

South African music legend and BET award winner, Yvonne Chaka Chaka has just made her debut in a Nollywood movie and she even went as far as cutting her hair for her role in the movie titled 'JJC' (Jonny Just Come)

The movie is produced by Diamond Groove Pictures led by award winning filmmaker, Elvis Chucks and its expected to hit cinemas on March 16,  2018‎

An American Guy in search of Love , Married an African Girl . The Drama He experienced from the entire Adventure Explored his Naivety to Love ,Marriage ,Culture and Religion . Which makes him A Novice   (JJC) in his adventure to keeping his marriage ,He discovers that it's a learning process. Each day with different lessons to learn .and the ability to forgive and co exist.
JJC - is A Hilarious Comedy Movie 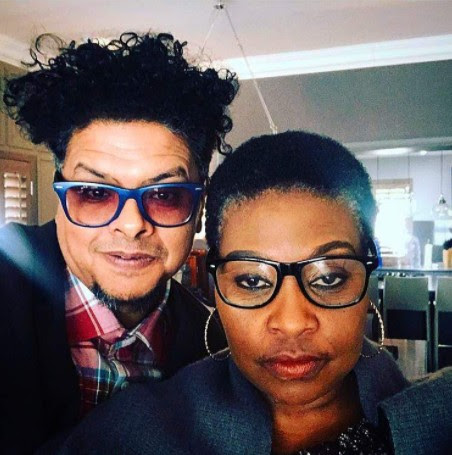 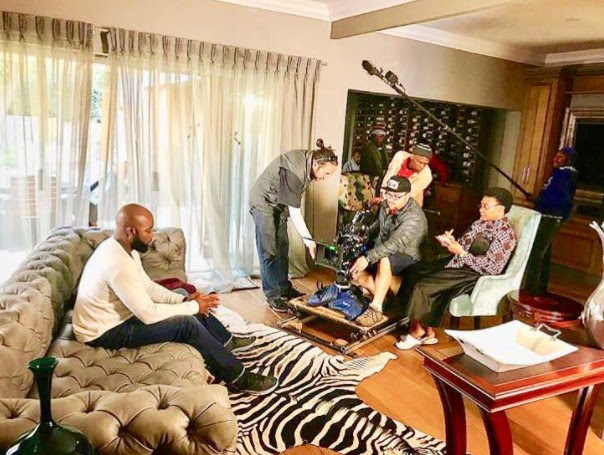