Alora And Aye Confraternities Clash In Osun, 2 Dead, Others Injured

Posted by Admin Posted on March 09, 2018 with No comments

Two persons have been reported killed in Esa Oke, in the Obokun Local Government Area of Osun State on Thursday after two rival cult groups, Aloe and Aye confraternities clashed.

It was gathered that the melee started after a dispute between two members of the rival groups over a woman.

A female student of the Osun State College of Technology told newsmen that some members of the Alora group had attacked the Aye cult where they were making merry.

The reprisal attack reportedly led to the death of two person, just as other cult members reportedly sustained varying degrees of injury.

She said, “The fight was caused by a woman. Members of the Alora cult were, however, the aggressors; the Aye boys only fought back. Two students died and their corpses were taken to the mortuary of a hospital in Ilesa.”

The Public Relations Officer of the Nigeria Security and Civil Defence Corps, Mr. Babawale Afolabi, said one person was killed, while the other was seriously injured.

He said trouble started when a cult group was initiating members of its new executive on Wednesday.

Afolabi noted that the heavy presence of security operatives in the town prevented the clash from escalating. 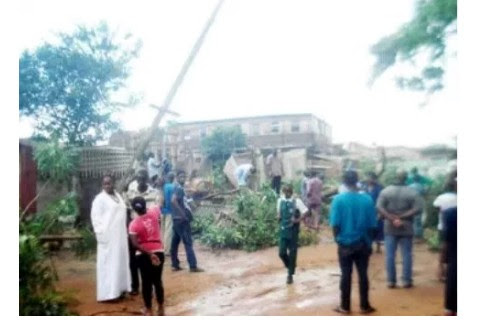 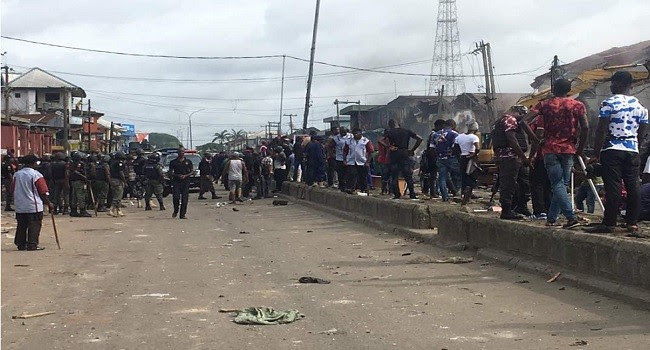