BBNAIJA HOUSEMATES UP FOR POSSIBLE EVICTION THIS WEEK

Posted by Admin Posted on March 05, 2018 with No comments

Big Brother Naija housemates, have nominated pairs they think should be up for eviction this week just after we reported that BamBam won the head of house challenge.

Housemate pairs who were nominated for eviction this week include; MITO ,TOLEX, TENA and LIFU. However BamBam used her veto power in saving Teddy A and Nina (TENA), and replaced them with CEELO; Cee-C and Leo.

BamBam clinched the coveted position, after battling with Alex, BamBam, Tobi and Leo who qualified for the challenge earlier today.

Here was how the housemates nominated each other;

While Lifu, Gelah and Bamco had the highest nomination, Tobi saved Miracle, put up Cee-C’s pair for possible eviction by replacing with Bamco. 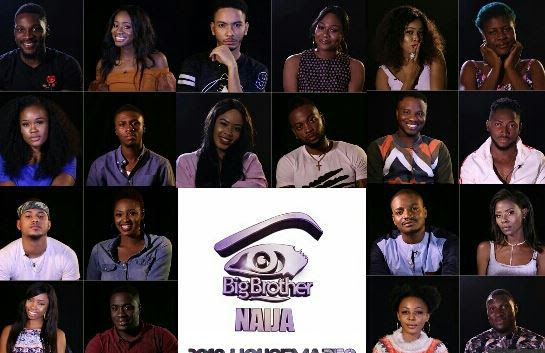