BBNaija: Why My Father Advised ‘I Act Married’ – Cee-C Reveals

Posted by Admin Posted on March 11, 2018 with No comments

Big Brother Naija 2018 housemate, Cee-C, has revealed that her father advised her to act like a married person in the reality show.

Cee-c said he also warned her about having any sexual relationship in the house.

The lawyer while speaking to Teddy A after the Saturday night party said, her father’s stern warnings made her uninterested in any form of sexual relationship in the house.

She said “My father warned me before coming here; he said I don’t want to hear Cee-C and one guy did anything.

”I want you to relate with everyone, he even said I should act like I am married so I can be in check.

”I respect my father a lot, reason why when I came I was not involved with any one until I decided it is just a game.” 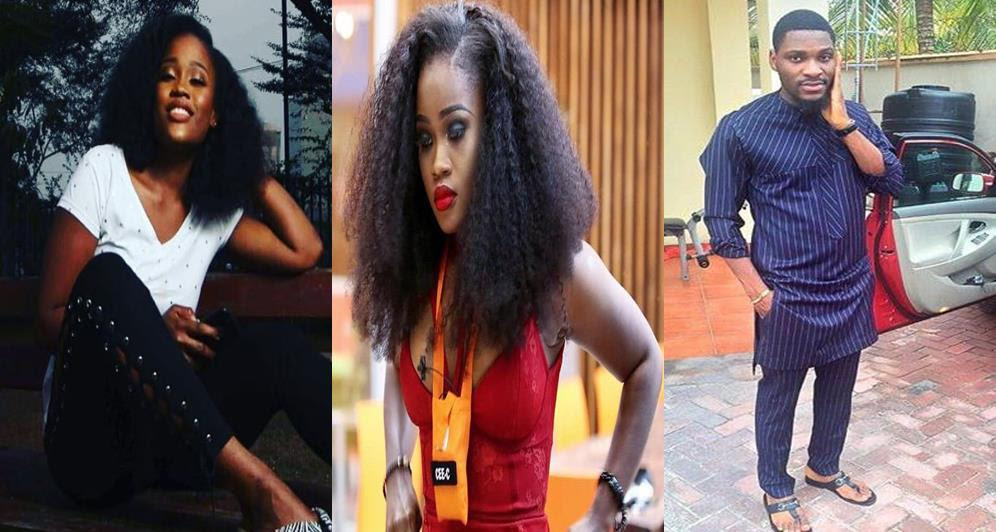