Home » Relationships » Before You Marry A Fulani Lady: 3 Important Things To Know

Before You Marry A Fulani Lady: 3 Important Things To Know

Posted by Admin Posted on March 14, 2018 with No comments

3 Important Things to Know Before You Marry Fulani Lady

The Fulani people are one of the most widely spread tribes in the world. They are predominantly found in West Africa and northern parts of Central Africa. Some of these countries include; Nigeria, Guinea, Mali, Burkina Faso, Cameroun and Senegal. The Fulani people of Nigeria are mainly pastoral; they move across vast areas of land and come across different cultures.

They speak Hausa, French, English and Fulfulde or Fula language. They are mostly Muslims and they follow Islamic laws like the Hausas.

The Fulani traditional marriage ceremony is one of the best traditions that have been preserved in Nigeria.

Although marriages in Nigerian tribes are sacred, the Fulani traditional marriage is highly exceptional as a lot of spirituality and traditional values are accorded to marriage.

The Fulani people practice a kind of marriage system that can be best described as ‘endogamy’ (marriage within an ethnic group), a tradition that is gradually going into extinction as inter-tribal marriages are now common among the tribe.

However, there are three important things you must know if you must marry a Fulani lady.

These three things are what makes the marriage to be sacred:

Like other tribes in Nigerian culture, the payment of dowry is very important to the Fulani people as the bride will not be allowed to move in with the groom without the payment. The dowry is usually paid in form of herds of cattle to the bride’s father while the bride price which is gift items are given to the bride herself.

#2 Sharo (flogging)
This is the most interesting and difficult part of the marriage ceremony as the groom-to-be will have to be flogged before he can marry the lady.

I know by now you will be wondering why the groom has to be flogged before marrying the bride. This is because the Fulani people cherish their females and they always do everything possible to protect them. They believe that if a man can withstand the flogging definitely he will be able to protect their daughter.

Guy, if you must marry a Fulani lady abeg rethink am now before is too late.

But once you can endure the flogging, the babe becomes yours.

#3 Kabbal (Celebration)
This is just a wedding ceremony and this usually takes place after the dowry and other marriage rites have been completed. 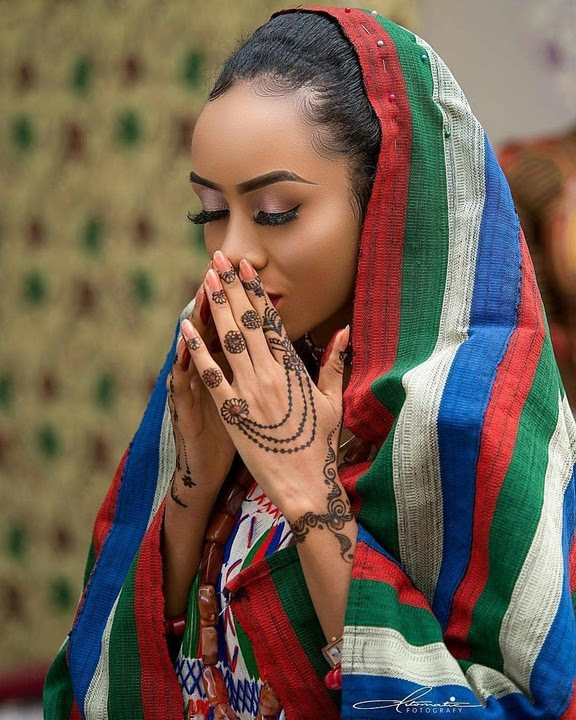