Posted by Admin Posted on March 17, 2018 with No comments

On 16 March, a video of a househelp beating up and stepping on a child emerged, sparking public outcry.

The distressing footage shared in popular Facebook group Kilimani mums by a user by the name Millicent Njeru, purportedly the child’s mother shows the nanny slapping, pinching and even kicking the child on the head.

"This is what my baby has been undergoing through" she wrote on the page.

According to reports, she reported the matter to the police and the case was to be mentioned on Friday 16th at the Makadara law courts. 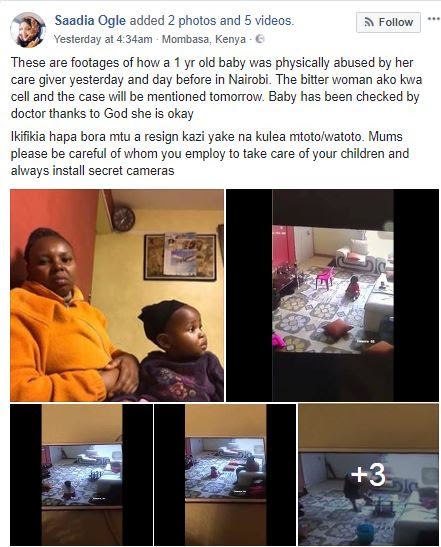 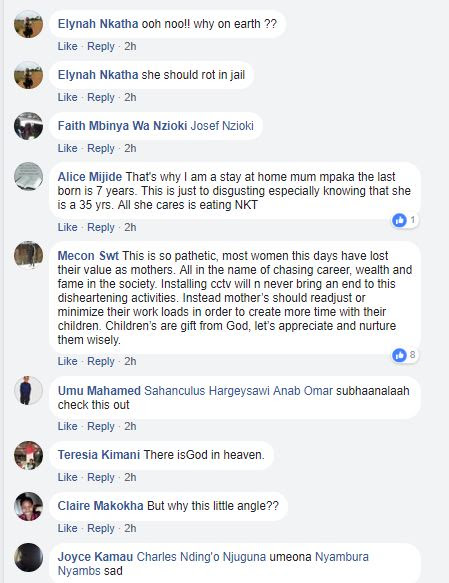