Posted by Admin Posted on March 04, 2018 with No comments

The governor of Rivers State, Nyesom Wike, has berated leaders of the All Progressives Congress (APC) in the state, for failing to attract tangible projects to the state since 2015.

Governor Wike said that the Rivers APC leaders, who are working with the failed APC Federal Government, should remain quiet because they could not deliver.

Wike said this on Saturday, after the flag-off of the construction of Umueze-Umuogba-Umuokpurukpu-Umueke-Umunju-Umuellechi-Eberi road in Omuma Local Government Area of the state.

He said, “The Federal Government has no tangible project in Rivers State after close to three years in government. These APC leaders from Rivers State have been unable to attract a single project.

“If you know that you cannot deliver projects to the people of Rivers State, you better keep quiet and allow us develop the state.”

According to Wike, as a Minister of State for Education, he was able to attract 22 key projects to the State and grants for Ignatius Ajuru University of Education and Ken Saro Wiwa Polytechnic.

He thanked the people of Omuma Local Government Area for their overwhelming support, while assuring them that they would enjoy key projects.

He said, “There is no way that Omuma Local Government Area will not continue to benefit from key projects. The lawmaker representing Omuma State Constituency, Rt Hon Kelechi Nwogu, has performed creditably and we can see his constituency project.

“Those, who represented Omuma Local Government Area in the past, what is their legacy. For this administration, we shall develop the area.” 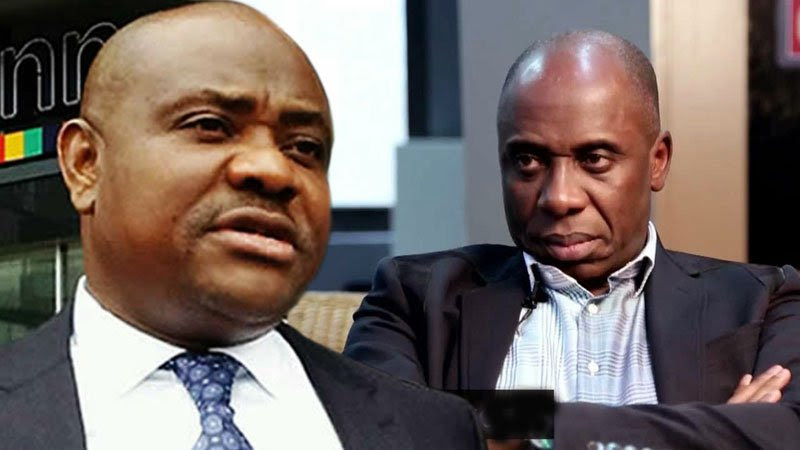