Home » Relationships » Man Flogs His Wife With Belt For Slapping His Side Chic At Filmhouse, LEKKI

Man Flogs His Wife With Belt For Slapping His Side Chic At Filmhouse, LEKKI

A married Nigerian man who took his ''young girlfriend'' out on a movie date at Filmhouse got more than he bargained for after his wife showed up and created a scene.

According to an eye witness, the said wife trailed her husband and his alleged girlfriend to Filmhouse, Lekki, today, March 3rd 2018.

On getting there, she approached her husband's vehicle and told the girlfriend to wind down the window after which she gave her two heavy slaps, asking her to step out of the vehicle while shouting ''He is a married man''

Infuriated by his wife's actions, the husband pulled out his belt and began flogging his wife with it.  The wife ran back to her vehicle for safety and tried to drive out but her husband blocked her, asking her to return the SUV as he bought it for her.

LASTMA officials had to intervene to stop the husband from beating his wife further. 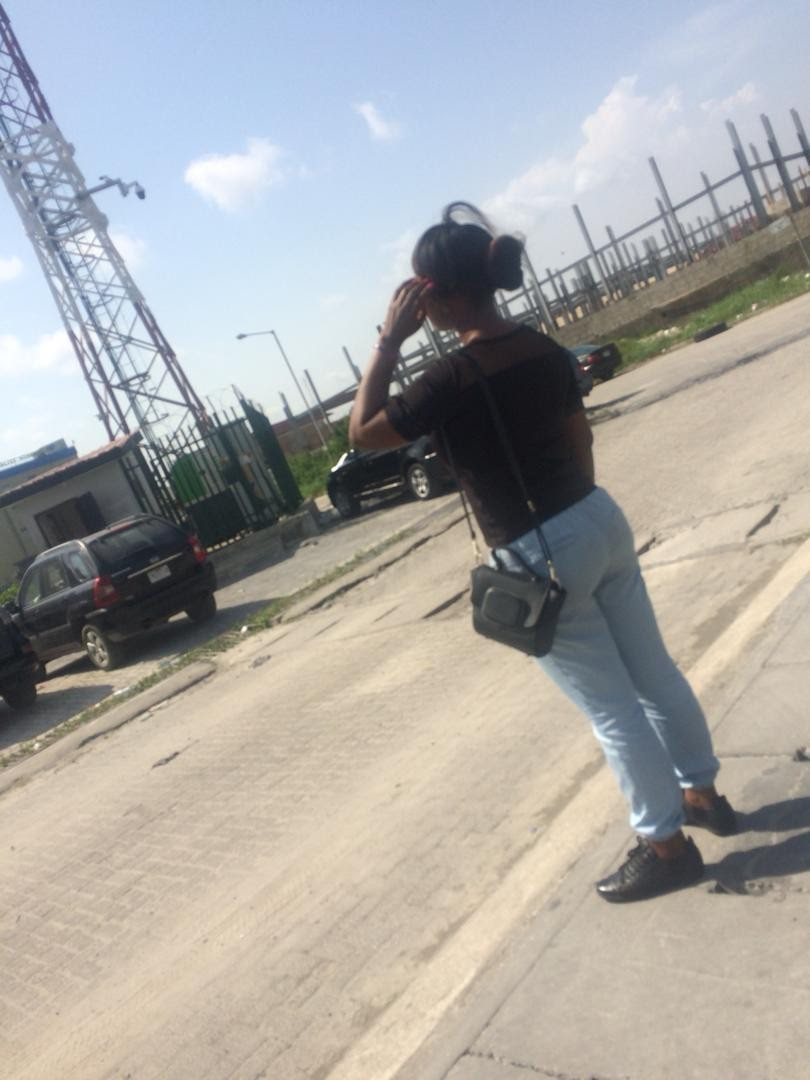 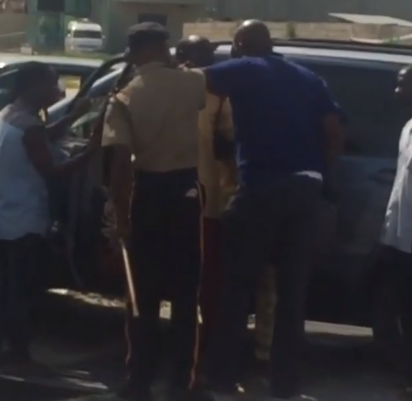