President Buhari on Tuesday rejected the Peace Corps bill citing security challenges and lack of funds. Reacting to the development, Omokri, took to his Twitter page to question the president's reason of mentioning funds as a hindrance to the passage of the bill. 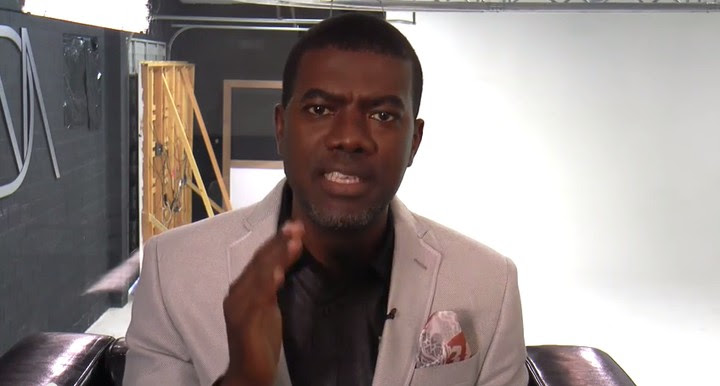