Posted by Admin Posted on March 30, 2018 with No comments

A policeman might be facing disciplinary action after allegedly beating up a woman and smashing her mobile phone. The incident occurred in Dopemu Area of Lagos state.

According to the woman, Anne Bibi, who shared the story online, she was detained for hours after the incident. She posted;

"Inspector Lawal Murtala of the Dopemu division Lagos, Nigeria, beat me up today just because i recorded him beating up an innocent man and was dragged to the police station.

I was detained for hours, and the video forcefully deleted of which unknowing to them, i had already forwarded one successfully to my sister via WhatsApp.

Then my phone was smashed and seized. Imagine going to report an assault by a policeman and i get detained instead saying a policeman can do whatever he likes and that videoing a policeman is an offence.

The dpo, a woman was in full support of the policeman, ordered that i get detained saying i wanted to video to post and she will not let that happen. I was detained from 2pm till 7pm. This is INJUSTICE !!!

The police who should protect us are the ones victimising is and this should change. It is not just fair. We all should say no to police brutality."

Below is a footage of the incident; 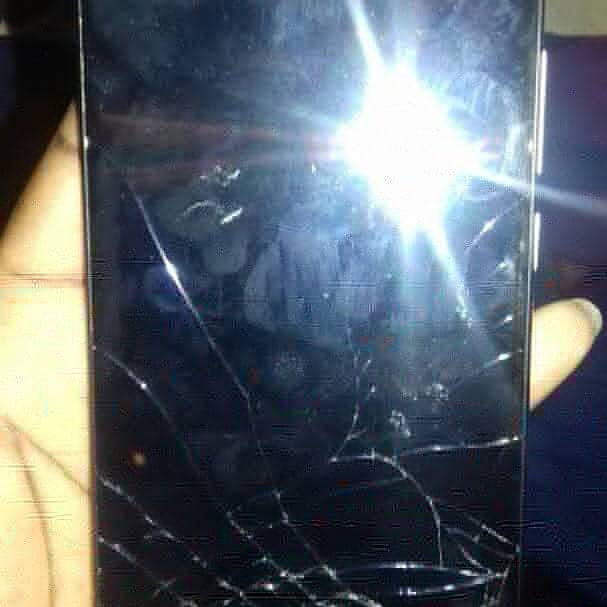 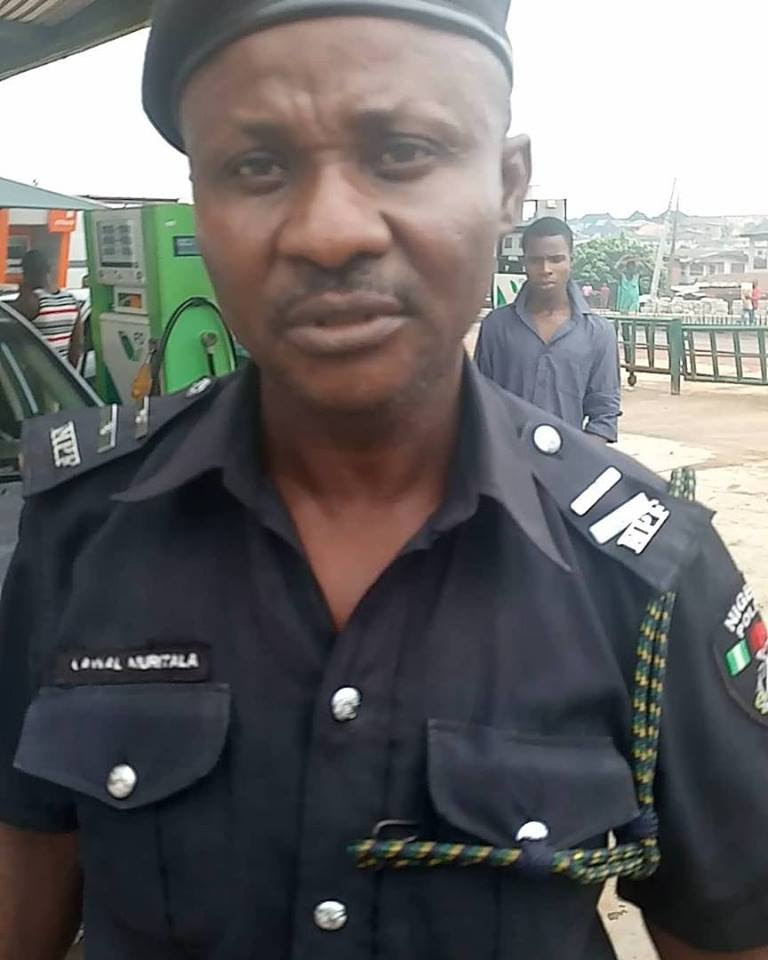 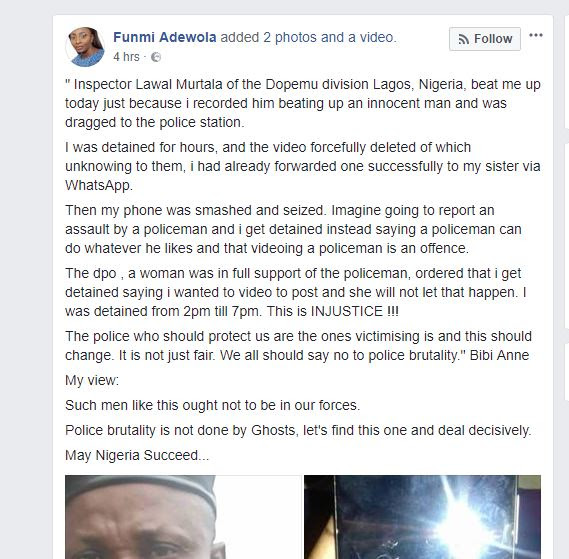