Posted by Admin Posted on March 16, 2018 with No comments

Originally, it was named “Ita Tinubu” in memory of Madam Efunroye Tinubu, a prominent slave trader and businesswoman.

Later, during the First Republic, it was renamed Independence Square, and then later Tinubu Square. 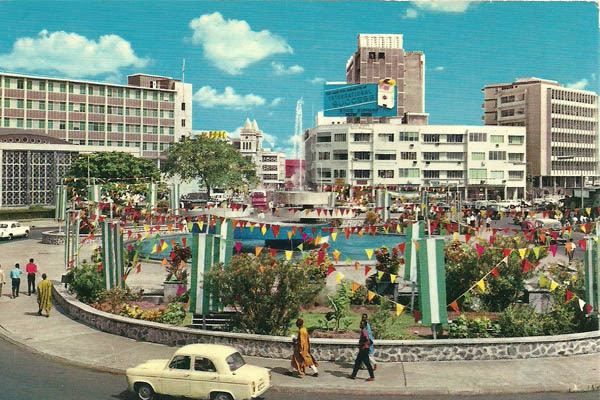 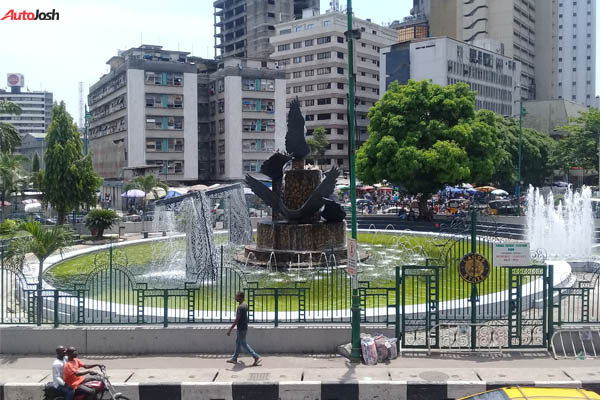 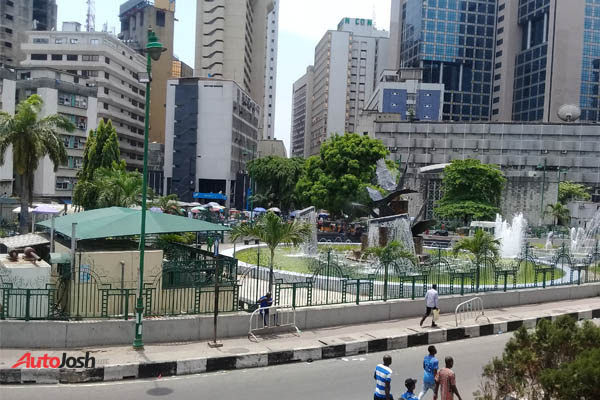 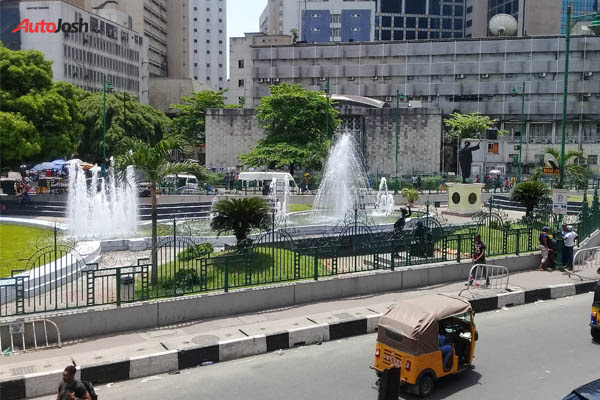