Posted by Admin Posted on April 14, 2018 with No comments

While Alex was talking with Lolu, who was telling her that he’s noticed how deeply she’s fallen for Tobi, Tobi came to join them and upon seeing the bracelet, she asked that the gentleman give her.

Before he then gave her the bracelet, he explained to her that it was given to him by his father. After he gave it to her, he disclaimed that him gifting her with the accessory doesn’t come with any strings.

The gentleman also promised to give her an iPhone and a car once they leave the Big Brother house. With this gestures he’s been making towards her, it’s hard to say that Alex isn’t genuinely falling for him.

Watch him gift her the bracelet in the link below: 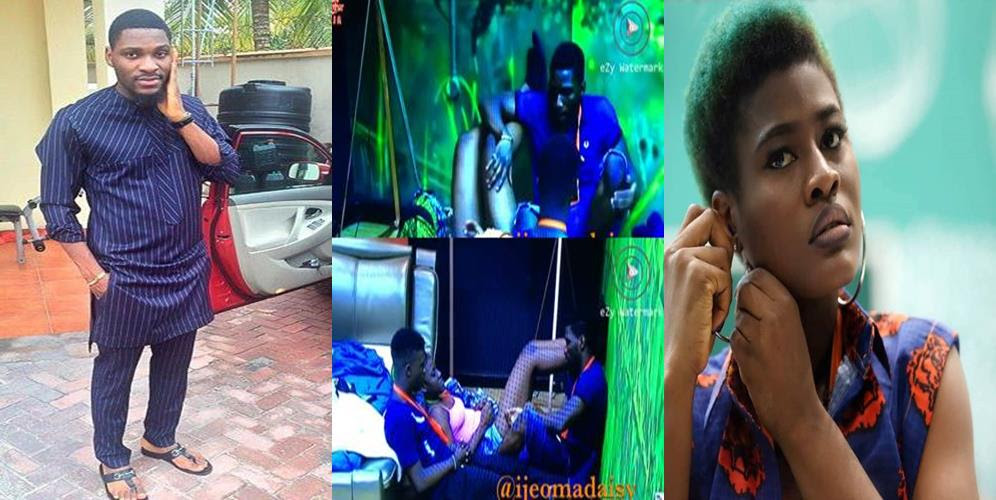