The Suppose-final-Year Pharmacy Student was said to have taken his life after he was asked to probate for the second time in the school.

According to our source; It was alleged that father visited him in school yesterday, telling him why he is still in school. That can't he see the way his younger ones are progressing academically. Why is his own different. Father pour some really touching words on him.

Out of frustration and lack of encouragement Efe drank two pack of sniper and was on his normal activities in the school premises when he collapsed and was rushed to the University Health Center from his hostel where he was found lying on the floor before he died. 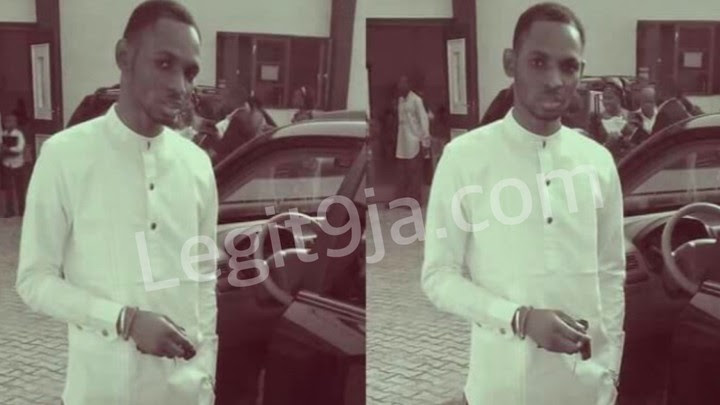 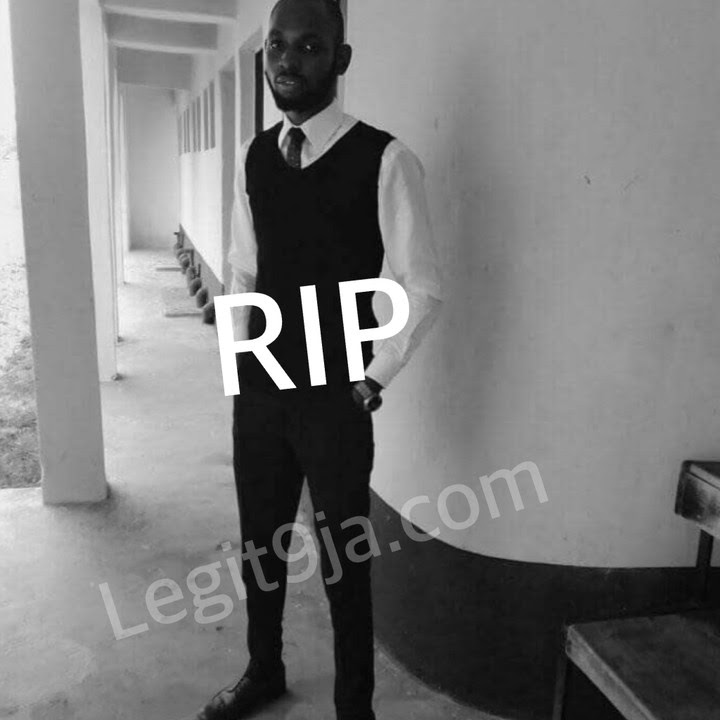