Home » politics » Gov Okorocha: Buhari’s declaration for second term, a patriotic response to the clarion call of Igbos and all Nigerians

Gov Okorocha: Buhari’s declaration for second term, a patriotic response to the clarion call of Igbos and all Nigerians

Imo State Governor and Chairman of Progressive Governors’ Forum, Owelle Rochas Okorocha has said that President Muhammadu Buhari’s declaration for second term, could be adjudged a patriotic response to the clarion call of Nigerians of goodwill for him to lead the Country for another 4 years.

The governor noted too that, the declaration of the President to go for Second tenure would also go a long way to reduce the noise of the opposition and take care of the idiosyncrasies of certain elements in the system.

The governor said the President has done well to deserve second tenure and remarked that those who had wanted to blackmail him out of going for another term can now find other meaningful things to keep themselves busy.

He expressed optimism that the President would largely garner more votes in 2019 than he had done in 2015 because most Nigerians, including people of the South-East have seen that he meant well for the nation and her Citizenry.

The governor said the APC has no apology to make because it has done wonderfully well considering the magnitude of the rot it met on ground in 2015 and noted that the antenna of the opposition in the Country will finally be lowered when the campaigns begin and the Party will be showing Nigerians its achievements in the States under its control and at the federal level.

The governor said when a Political Party had admitted that the government it ran was a huge failure and then apologized, such scenario goes with restitution and not with reward.

He urged APC members across the nation to close ranks for the Victory of the Party at all levels in 2019. 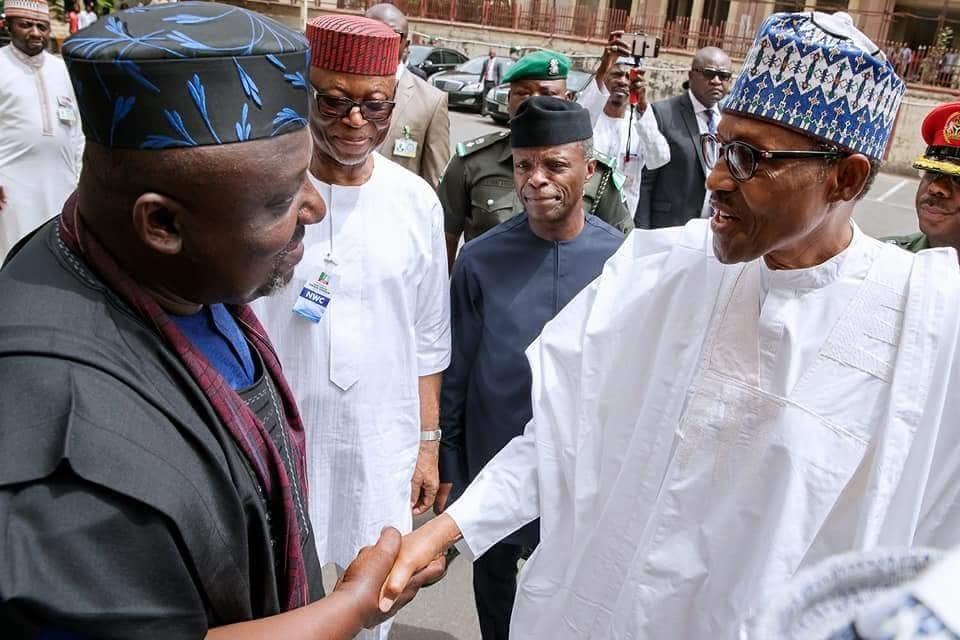