A Nigerian lady identified as Daratayo has taken to her Instagram page to narrate her ordeal on how she was robbed on the Eko Bridge.

According to Dara, she was mercilessly slapped, beaten and injured in the process just because she refused to hand over her properties to the thieves.

She however blamed the Nigerian government for allowing tanker drivers park along the bridge, which consequently caused the traffic gridlock every morning and thereby giving these criminals the liberty to rob commuters without any confrontation.

Read what she wrote below;
"Today, I got robbed on Eko bridge.
Not the beginning of eko bridge, Not the end of eko bridge but RIGHT IN THE MIDDLE OF EKO BRIDGE!
Today I was mercilessly slapped around, harmed and beaten.
Today, a fellow human being beat me up so bad because I refused to give them what I worked so hard for.
Today, a fellow human being derived joy in stripping me of my hard earned money, bag and personal belongings.
Today, a fellow youth looked at me, considered me a prey and broke my glass windows to rob me and went batshit crazy when I won’t drop my phone or car keys.

Thank you my Nigerian government for doing nothing about the menace that these trailers on eko bridge are causing that caused so much traffic at 6.30am which allowed these miscreants to achieve their evil plans

Thank you my Nigerian government for finally making me lose hope in looking forward to a better Nigeria.

And most of all, Thank you Lagos Government and Lagos Police for lying to us about safeguarding this bridge, thereby giving us false hope that we were somehow safe. 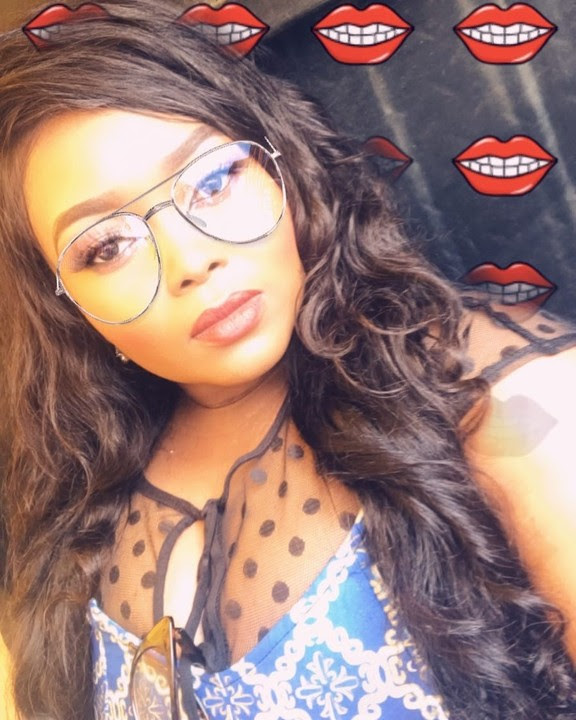 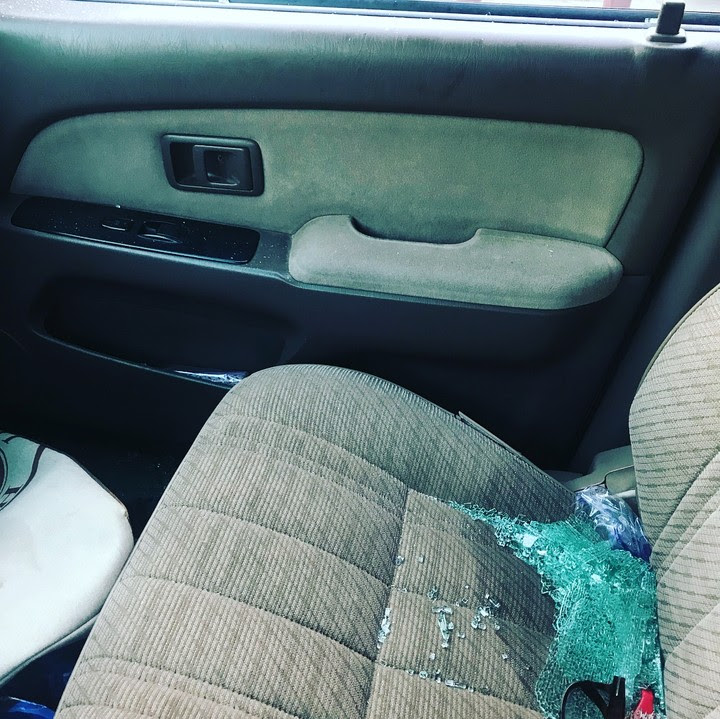