Below are pictures of Hollywood actor, John Boyega and the Ikorodu talented dancing kids called Dream Catchers. The A-list actor, whose latest movie, Pacific Rim, currently knocked off Black Panther as the top movie in the North American box office, ran into the talented kids twice during his recent visit to Lagos.

John Boyega shared a video of their meeting with one of them showing British model, Naomi Campbell also taking pictures with them.

The Dream Catchers came into limelight when US singer, Rihanna shared a video of them dancing joyously to show how she felt when she heard of the amazing feet she pulled on Apple Music. She wrote:

”when I found out that I was the first female artist to cross 2 billion worldwide streams on Apple Music!
God is too lit!!!!” 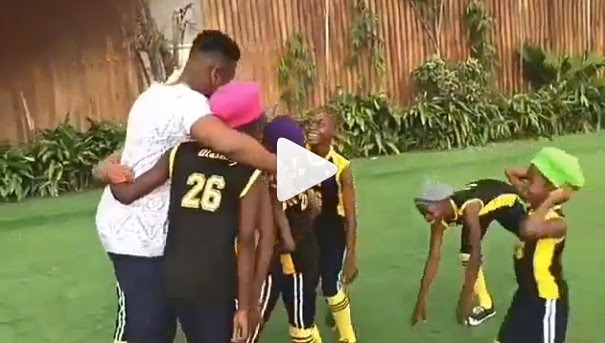 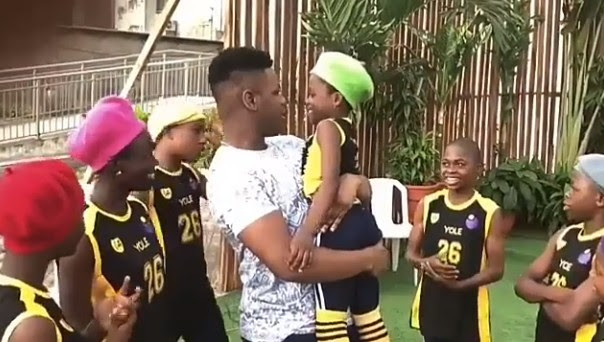