Looters List: We Can't Work With The Presidency - Saraki

Posted by Admin Posted on April 08, 2018 with No comments

Senate President, Dr Bukola Saraki has expressed concern over the release of names of senators tagged as looters by the Minister of Information and Culture, Mr. Lai Mohammed.

Saraki who spoke in Jos, Plateau State on Saturday a at retreat on “Strengthening Executive-Legislature Relations” said it was wrong for an arm of government to call members of the other arm looters.

“It is not possible. It is not realistic. If we collaborate, the country will be better for it,” Saraki stated. 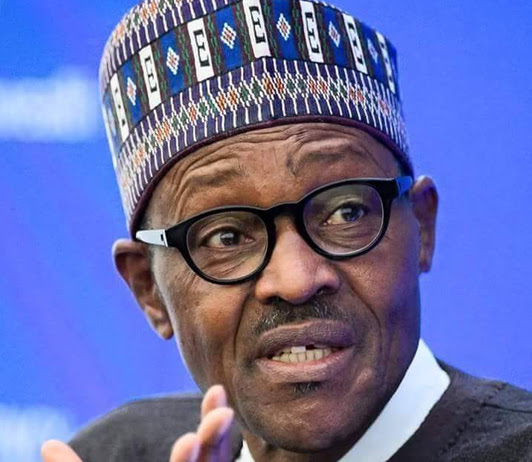